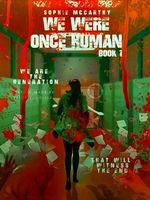 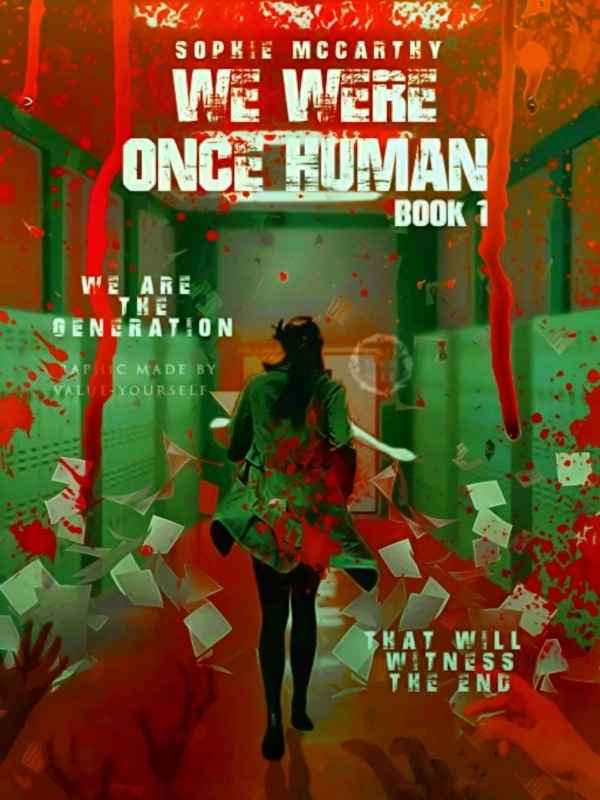 We Were Once Human (A Zombie Novel) WWOH

When an infection breaks out in the heart of Ireland, millions flock to the streets in an attempt to make contact with their loved ones. Others just stand by to enjoy the spectacle. Unknown to the rest of Ireland and Northern Ireland alike, intelligence within the infection sets its rotting hosts on a mission to overthrow the human populace. Marching slowly during the day and speeding up during the night. The vast number of the infected hosts begin to multiply exponentially with each town it devastates.

Meanwhile, unaware and oblivious of the impending death and destruction of the Infection - Anna's main concern is that she has to come to terms with the feelings that she has towards her best friend - these emotions that are bubbling up within her, threaten to destroy the relationship between her and her best friend. As the last few days of normality come to an abrupt end. Anna struggles to hide her sexuality and maintain her fake persona of being a girl who takes no shit from anyone.

As the Infection lands at her doorstep, her life is thrown into a living nightmare as she finds herself alone with a child who looks up to her as a mother figure. Escaping the school, losing everyone she held dear, she puts the pain aside and focuses on the little girl and the survival of them both. As the Infection takes over her town, she is forced to come face to face with her demons.

What do you do when your world has been thrust into a chaotic abyss and the only thing you have is a small girl and the wood nailed to the windows, keeping the terrors of the outside world - hidden