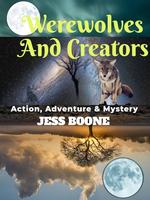 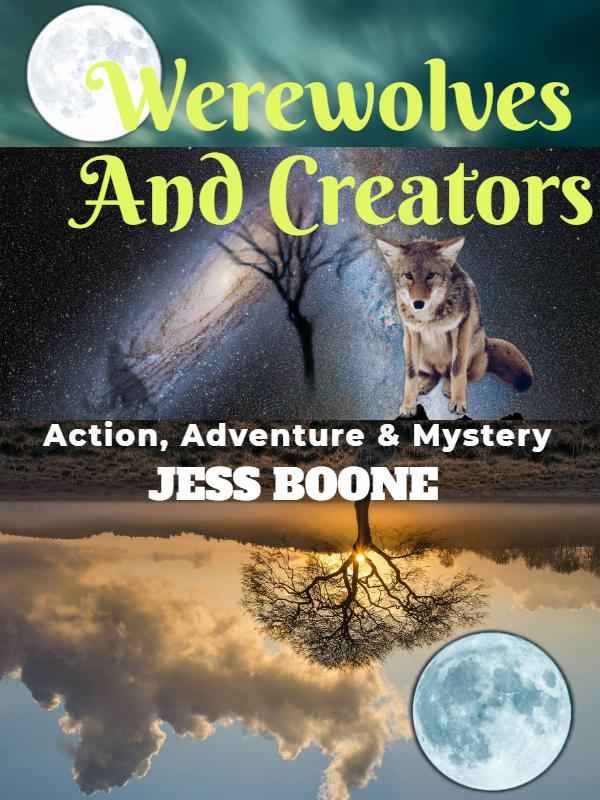 Going home leads to an adventurous, action-packed with thrillers, fears, mysteries, and romance. A train that teleports back to 3000 years ago is filled with magical powers and dangerous situations.

These people don't know where they are heading or ending for the journey just begins. Why they are led there and who will they encounters? What are the motive and plans? It's in-between the line! Is everything a dream or reality? Want to know?

A story of love between werewolves, humans, and the creators.

Creating the perfect werewolf by creators or does it leads to the destruction of the entire clans? A destiny love story by chance or soulmates? In the end is it a dream or reality? When trust, love, and friendship are being challenged by situations.

Michael (He is a university graduate)

Elisa (Met in the Train)

Doc. Leon (A doctor and scientist)
{Doc. Leon appears in “Vampire Everlasting Love The Series”. He is Zen’s Best Friend, a doctor at TT Hospital.}

This novel is a prequel to the first novel "Vampire Everlasting Love The Series" ==> https://tinyurl.com/r57buv6