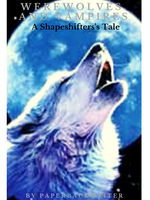 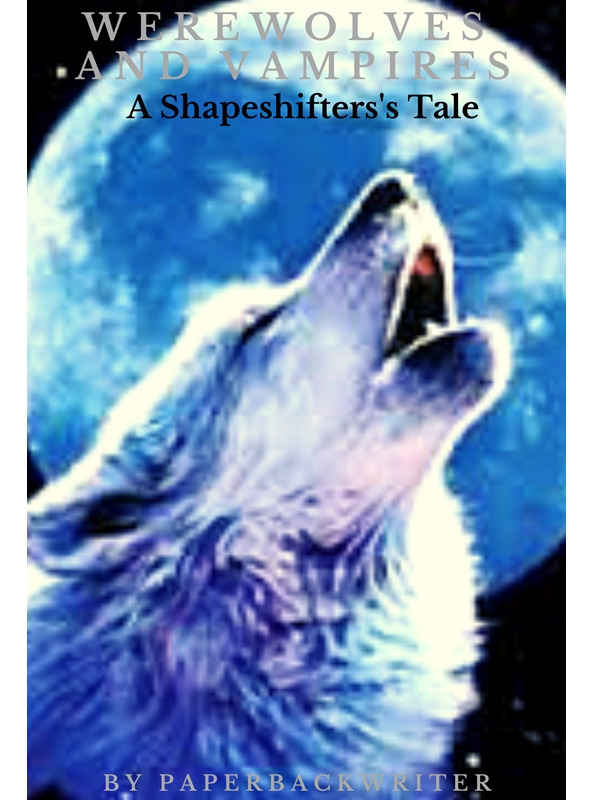 As a 10 year old, she had a dream. A dream so surreal that it was almost hard to believe it was happening to her.

Meeting a Native American by the name of Millagra, a caretaker of two cubs, a Mountain Lion and a Cheetah, this little girl soon finds out that it wasn't a dream at all.

Angelica Mae Tan, a single child that lives all by herself in Georgia. Fending herself with just a Balls Kicking Technique when she helped a girl in distress after coming back from work.

She now possess the skills that she had picked up while learning Karate then Ninjutsu. While unarmed combat or cold weapons does not suffice, she turned to Practical Shooting which she had enrolled herself at the Blackwater Training facility.

Now, armed to the teeth, she is currently in a binding contract with the Boss of the Association for the Night Walkers as Trust and Betrayal sets upon her as she fights off Weres and Vamps in her true form or as a Shapeshifter.