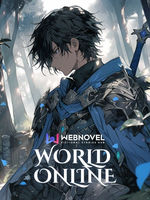 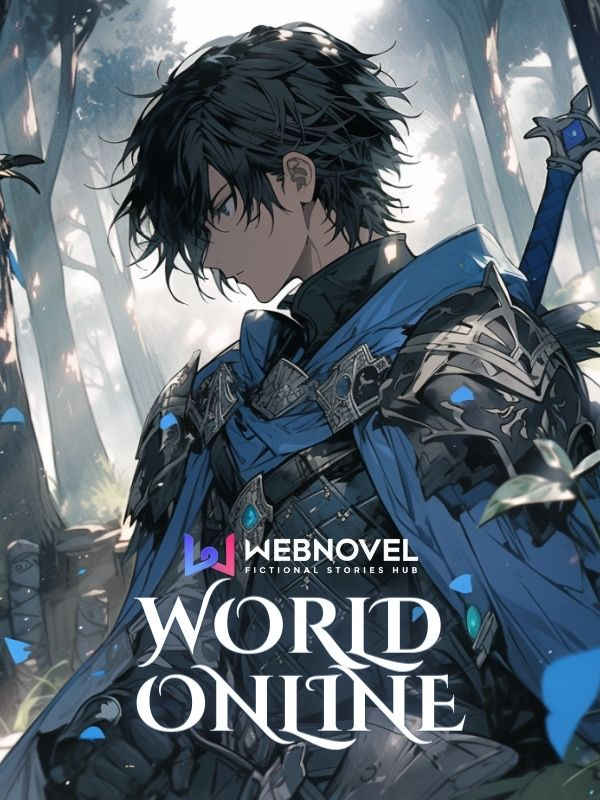 It was the year 2169. The apocalypse finally arrived.

Global warming, zombies, nuclear war, all at once. Just one tipping point and the world itself would crumble.

Then, Nova Corp, a hegemon of the corporate world, seemingly convinced the global super powers into doing the impossible: Taking everyone online.

And they did. Everyone, poor or rich, was taken into the VRMMORPG: World Online.

A fantasy world where anything was possible. A utopia, unlike everything that the real world was.

But what was supposed to become a method of existence, became a battleground for supremacy. Companies, world powers, and the rich battled to become the greatest.

The disparity between the poor and the rich grew. There was no justice in this world. It took Darwin's words further than any other.
Jake, as poor as one could get, was caught in the rift, torn apart by the unfair system.

He was a dog of the Shadow King Guild, and even though he was absolutely loyal, in the end, the guild cut him off.

He was without an anchor and left in the cruel world. He knew no Utopia like the others.

But one day, when he opened his eyes, nothing was the same anymore.

Opening his eyes, he found himself ten years in the past. He was done being the henchman now. He was not going to let himself be used anymore.

Now, it was time for him to fight back. So what if the strongest were going to stand in his way? He was going to be unstoppable.

Consider voting with golden tickets and power stones to help me win this WSA.
Gifting helps support me as well.

Super gift = One bonus chapter at the end of the week