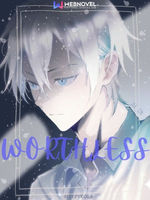 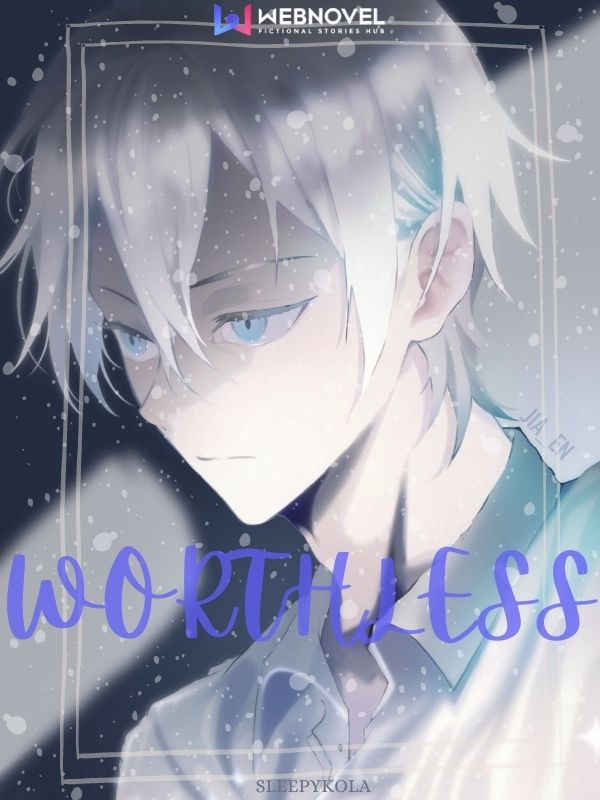 Jian Yu had always been a perfectionist, maybe he also suffered a bit of OCD-Obsessive Compulsive Disorder. He liked everything clean and in order. He needed to recheck everything before starting the job.

Guard an Alpha, check.
Be a beta, check.
Gaining attention from rivalry Alpha family? Cross that out.
Flirted by said Alpha?

"Not anymore!"
***
In this world, everyone is classified as Alpha, Beta, and Omega. Alpha served as the superior, the dominant one, while omega are generally lowest on the hierarchy. Regardless of gender, all omegas have the ability to carry offspring.

Unlike Huang Jian Yu, a beta male, who can do neither. Beta are subordinate to Alpha and have a very low percentage in either giving offspring or carrying one. Even more, Beta can't form a soulbond. The population of Beta isn't even half of the population of Alpha and Omega, so little that no one actually paid attention to Betas.

Jian Yu had believed that he would never find happiness as a Beta. Why search for the happiness you can't achieve?

However, in the unexpected chaos, love bloomed. Jian Yu faces the increasing affection of two men who are inherently different from him: one an Alpha, another an Omega. Who will give the love Jianyu deserves?
***
I wanted to hold you…
It didn't matter to me whether you were an Omega or a Beta or an Alpha.
I wanted you…

I knew you felt the same way, the way your hand trembled, I know for a fact you were just as scared and nervous as I was.

A relationship that couldn't be predicted or guaranteed. Working on it together day by day could turn out to be a blessing in disguise.

*Disclaimer*
*I don't own the cover, so all rights reserves to OG artist*