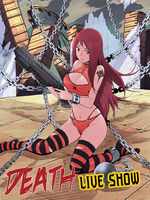 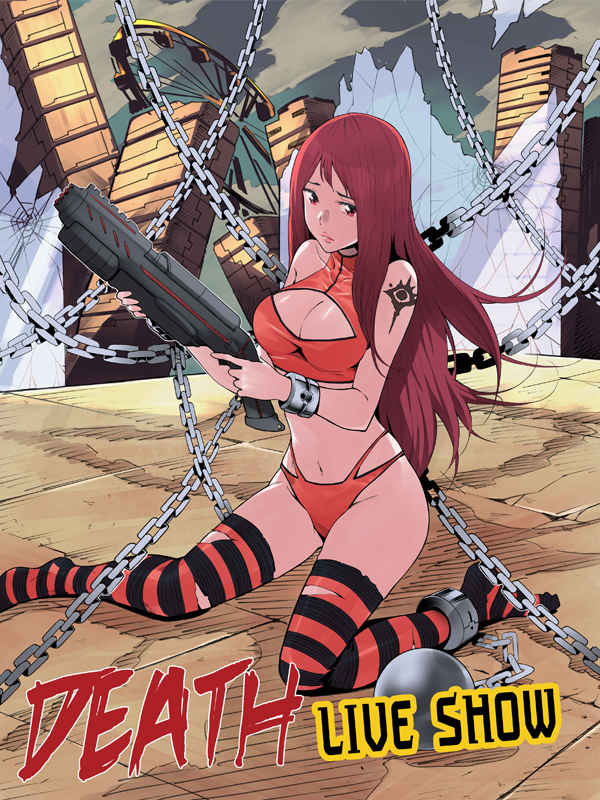 College student Fang Nan who was doing on-campus work had been involved in a murder case and been sentenced to be the murderer. Before the death penalty, he found that he was put into a death live show…His life was controlled by the audiences’ bounty. How could he survive in such a game?