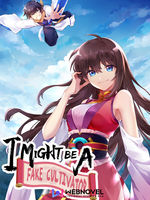 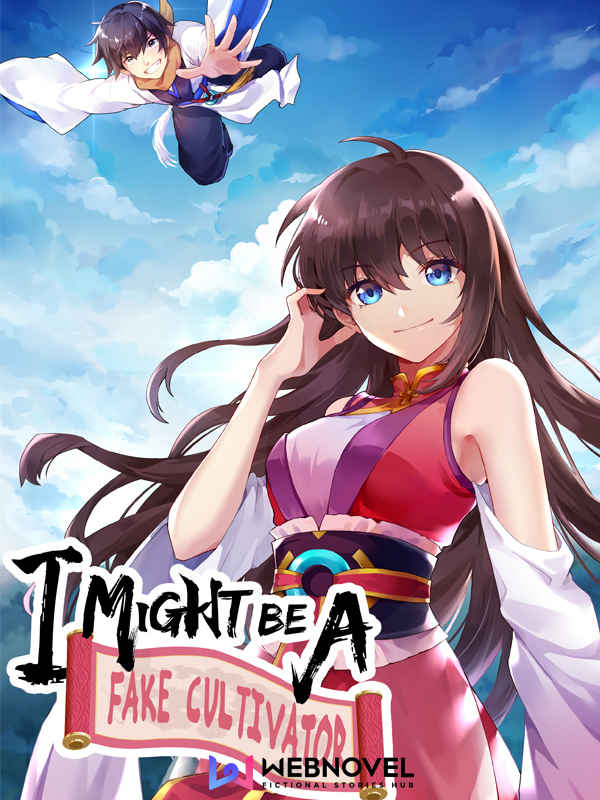 It's a cultivation story. One with immortal gods and cultivation arts. But more importantly, it's the story of a boy named An Lin, a mortal who was heavily in debt and was pursued by loan sharks before meeting his savior, a True God.
Saved from the loan sharks, An Lin was sent to cultivate at the Immortal Cultivation United University, but it seems like he was trolled by the True God...? Is this really the life he was expecting? Wasn't this just a regular cultivation story? What's that? I might be a fake cultivator?
Join An Lin as he tries to blend in at the academy and his hilarious fails in this refreshingly new title!