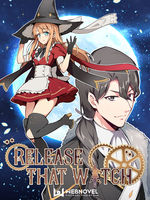 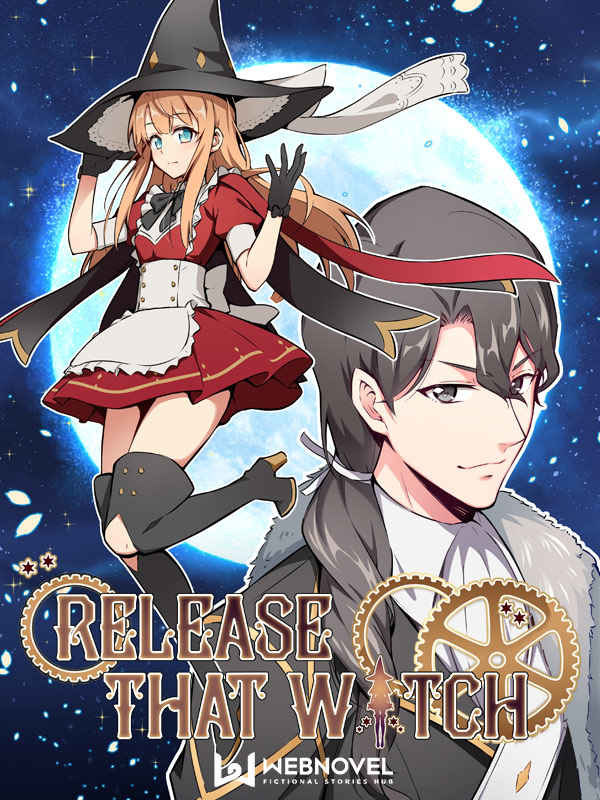 Read In Library Add to Library
About Table of Contents Reviews

【Update Thu Sat】A modern-day engineer is transmigrated to a different world... where he becomes a prince.
His surroundings remind him of medieval Europe, but it's not quite the same. In this world, witches actually exist, and they have real magic powers! Magic powers... that can be used as a productive force! The witches must be saved. Their powers must be liberated! We must open our map, fight off demons, solve the conspiracy, and climb the tree of technology!