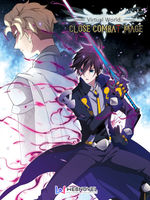 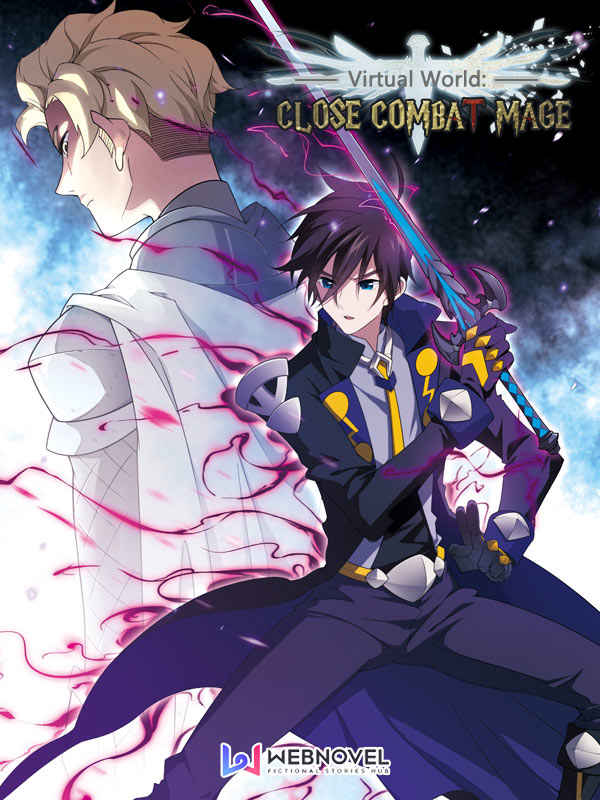 Parallel World, the latest holographic online game, has been officially released in recent days. Gu Fei, a sports teacher, intended to play the game as a Fighter. After he logged into the game with the account sent by his student Ah Fa, Gu Fei found that he just became the last character he wanted to be, a Mage.