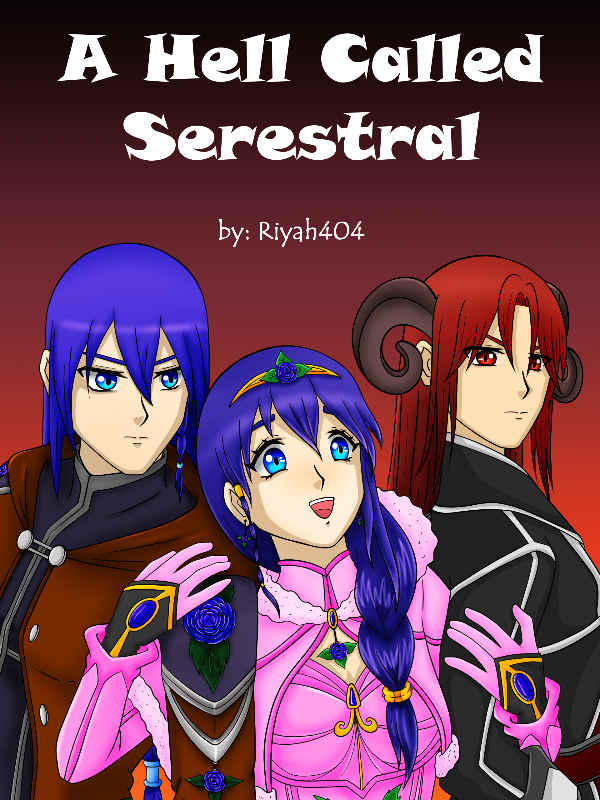 Aries Del Luna died and a sinful soul like him should be sent straight to hell.

But the inferno he had expected was different from the netherworld that welcomed him.

He had assumed relentless torture. Eternal torment. Burning in the fires of hell.

Instead, he had been dropped in a kingdom called Serestral. A realm that was on the verge of destruction and terribly needed a hero. Someone like Aries himself. But he was an assassin. He takes away lives. Not save them.

Aside from that, he had also seen familiar faces. Someone so dear to him and someone he despised with all his guts. And he had to save them. Both. No more. No less.

Was it Hell's new way of torture?

Or had he truly been given another chance at life?

Will he be able to use his blades to save lives or will he remain an assassin and keep on killing?

The more Aries seeks answers, the more he will discover about the world he was in and the connection he had with it.