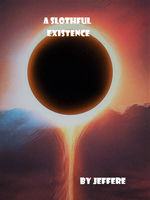 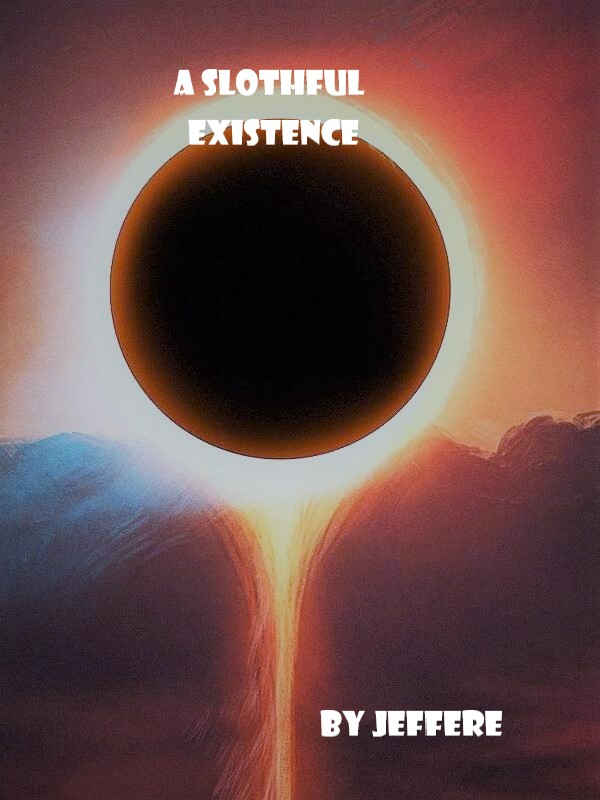 "In the endless and timeless nothing, the supreme one, Ahkasah, used its endless strength to create the world. It ripped its divine flesh and used it to form the countless dimensions. Its veins became the tunnels connecting dimensions. Its primordial breath evaporated and became the building block of everything, mana. It plucked its countless eyes to make the sun, the two moons and the countless stars. Its heart became the core of the world and its blood became the inhabitants of this world - the first gods." - 'The beginning', page 1, author unknown.

This is the story of two Gods - Ahkasah and its usurper - and the artificial abomination they created that cuts the threads of fate - the undying behemoth.