/ Contemporary Romance / A Spy for Hire. 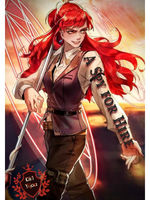 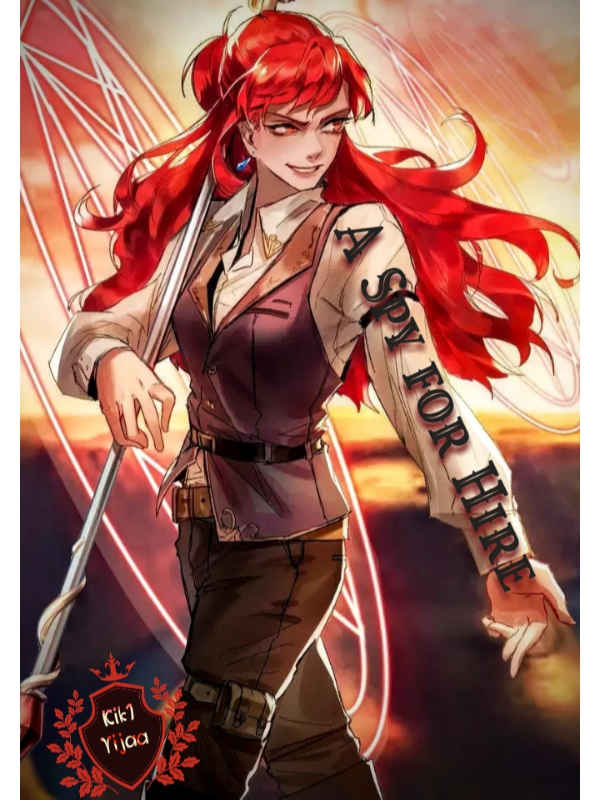 A Spy for Hire. ASH

Kofi's just blown up her entire capital city to smithereens for taking her beloved master from her. But with the help of the Surviving System - the very thing the Delvaran government was after - she lands in the prosperous parallel country called Lupart.
But what's this, her head are filled with memories that are definitely not hers and far much more than what she should be having " Did I just crash a person's rebirth "? Yes she did, cos she's a survivor.
But Kofi has no qualms with anyone in this world and simply wishes to explore her surroundings but the original owner of this body won't let her.
Now she has to fulfill her dying wish, deal with terrible family members, regain her lost memories..... and many many many more. But all these things cost money and Kofi's only good at stealing and you guessed it, spying.
When she accidentally ends up at one of the most prestigious schools for the country's elite, her skills may be useful. She makes friends and twice as many enemies along the way but Kofi doesn't care.
She'll take any mission no matter what it is. The question now is, Do you want to hire a spy?

( Disclaimer : Cover not mine, all credit goes to original owner. Only editing was done by me )