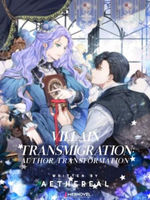 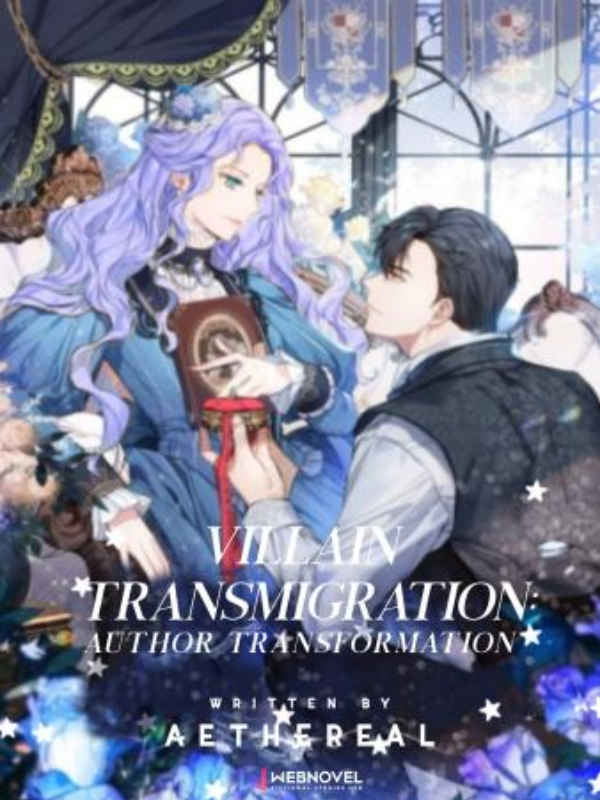 She was pressing her thighs against his, which he could never break free from her beguiling clutches.

She was on top of him; the surge of confidence came with her and took charge for the whole ride. Her eyes were obscured with gleaming lust, and her hands worked their wonders and slinked to his chiseled abs up to his brawn sweaty chest.

Every time she landed a smooth caress, he let out a stuttering moan as he was in spasms. His toes would dig deep into the mattress, no different from his nails that clawed, not trying to touch her sacred body.

It wasn't all as she reached for his nipples, rubbing them ever-so-softly. The man would throw his bobbed back to the woolly pillows and arched his back from pleasure.

Even though the bed creaked—fast and subtle that played their ears—she loved it.

Just as she adored every point in him...

Not a second delayed as he would shiver every time she would stroke the same parts of him.

On the other hand, she has kept up the pace ever since. She crashed her well-endowed chest against his. Their lips parted by a hair's breadth, and he gritted his teeth as he saw her angelic feature up-close, driven by ecstasy.

His gestures and countenance fueled her within, hastening the pace. There, he couldn't control his voice and let out pleasurable groans and grunts. Within those seconds, more thoughts began to blur her.

She grabbed a handful of his hair, bringing him closer to her while whispering his ear.

"I want to write Villain perspective! Enough of this Hero and Heroine gig!"

Nathalie Jean Quinn, life was so ordinary until she wrote the first book of her sequel, The Prince's Retribution, swept all over the literature world and garnered massive fan base and fortune.

Now, she wanted to leave out of her comfort zone and challenge herself-- To seek the memoirs of a villainess in the story; for its sequel, The Prince's Ascension, Mystique is revealed.

But even the management and the audiences begged to differ, so she made her way.

Although, in the middle of completing the Sequel, what happens when the main villain, Mystique Blackwell, comes for her in that magical encounter and cursed her?

"If only I could turn back time again, I could've treated you right."

Athan Ordell Vladimir, reigned with prestige as the new emperor of the Dysnomia Empire. Taking back what was originally his.

He may have won the decade war, but at what cost?

From his royal family, genuine friends, and even his arch nemesis, Mystique Blackwell. Never thought she would save his life one day, even sacrificing her own for his cause.

Although, in the middle of commemoration, what happens when he regresses once again, though returning to The Prince's Ascension timeline?

Athan will now face the evolved monster in his own world.

"I have finally reached my destination. It's my time to shine and take over, just as what the Queen deserves."

Mystique Blackwell, the conniving temptress, the sex siren, and the Future Grand Duchess of the North, has come to life and roamed in Nathalie's world.

Keep in touch how the villainess interacted with the world that may be too chaotic for her to adapt with the changes in culture and society.