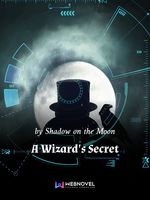 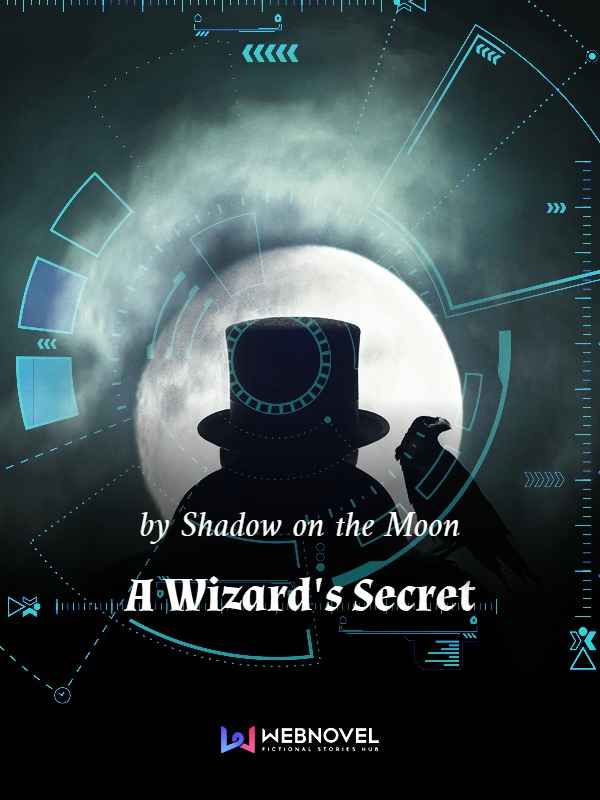 Anyone who could construct a stable Spell Model could become a Wizard — that was the Wizards' ultimate secret! Having been given a new life as the son of an aristocrat and armed with a super quantum computer from his past life, Spell Models game as easily as breathing to Merlin. With this overwhelmingly huge advantage, would Merlin become the greatest Grand Wizard of all time?

Author Shadow on the Moon