/ Fantasy / Academy of Crimes and Investigation 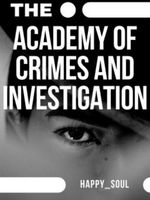 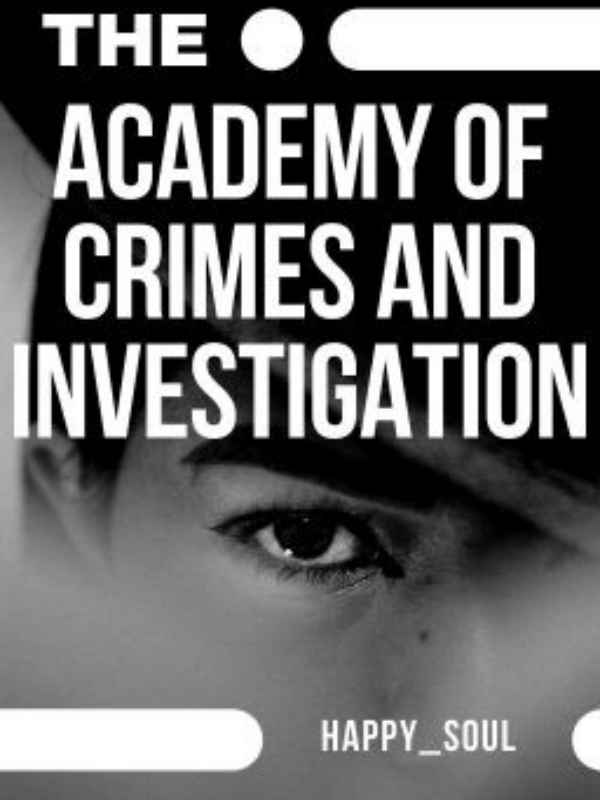 Academy of Crimes and Investigation ACI

Hiller Cort, a world renowned prodigy child in the world of chess. Just at the age of five, he beat the undefeated world chess champion like it was nothing after just a few months of playing chess. After that, he participated in many other tournaments and championships but quickly became bored as no one could defeat him. People were so terrified by his skills that after a year, no professional player would even face this small kid. So at the age of 7, he retired from chess and disappeared completely from the world of fame and fortune like he never even existed. But, he had left a legacy behind proving to people that he indeed was the best chess player the world had even

After several years, an unusual boy joined the Academy of Crimes and Investigation ( ACI ), the world renowned academy said to be able to produce the most elite human beings capable of leading the society. This boy was none other than Hiller Cort himself but, as much had changed, no one recognized him.

How is the chess legend going to compete against the other geniuses using real life tactics and strategies? Come and see for yourself~