/ Fantasy Romance / Agreement with the King 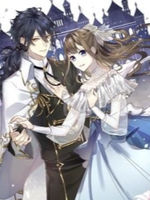 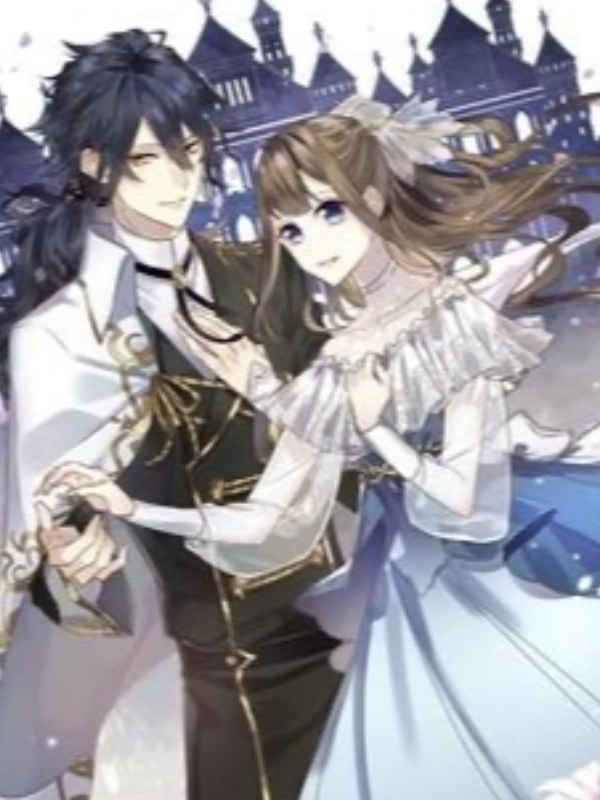 Agreement with the King

When two people unsatisfied with their already marked future meet, all they can do to finally live the life they desire is enter into agreements.

The agreement is sanctioned by Prince Nathan that, after his father’s sudden death, had to ascend the throne and by Florence, a girl who is skeptical about love.

It required them to fake their marriage and pretend they are in love deceiving the whole world including their own families.
In return, they could live the life they always wanted to live. Florence would travel around the world and conduct the simple life she always wished to had. Prince John would live his life as a vampire without the fear of being discovered since he had her help to cover up his absence in town.

It was an agreement of fake love which just had one condition. Freedom was welcomed and Love was forbidden.

Will they succeed in their agreement and the strict rules it involved? Can two people live for the rest of their life together without falling in love at some point? Can they lie to everyone and pretend forever just to chase a glimpse of freedom and the life they always wanted?

Historical and Fantasy Romance. This story is about a strong woman and a complicated yet the deepest unexpected love story.
[The book cover belongs to their respective owner: .]
ALERT: 18+