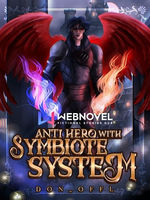 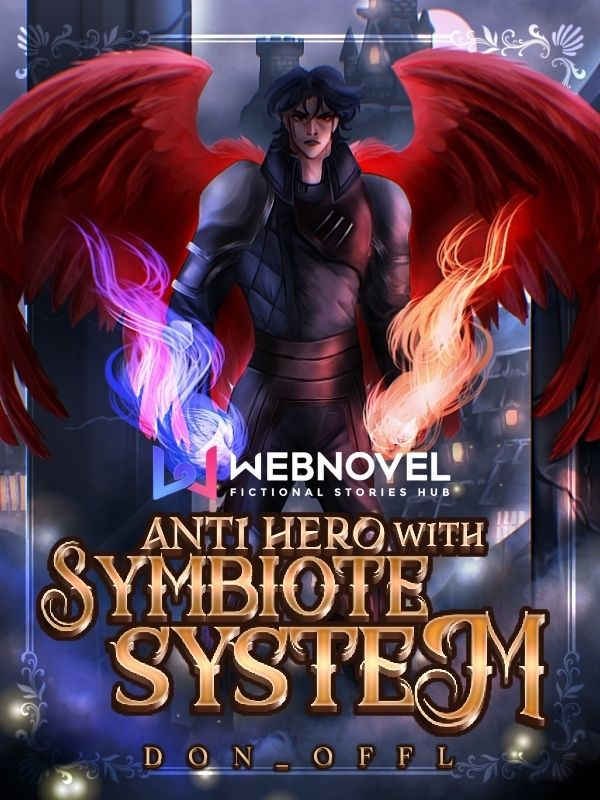 Draven was a superhero who used his powers to save people and fight evil until ten years ago when the supervillains butchered his family in front of him. The one place that should have helped him betrayed him, stripped him of his powers, and cast him into a dimension where only the ruthless and cruel lived. When the world forgot about Draven and thought everything calmed down,
they had no idea it was the calm before the storm. He stepped into the world once again, but he was not alone this time.

An ancient god (Symbiote) and a System, each with their own agendas accompanied him on his revenge path.
This is a story of a broken superhero who has chosen the path of revenge. Neither a supervillain nor a superhero could stand in his path. Join Draven on his path to see whether he would rise as an antihero or fall as a madman.