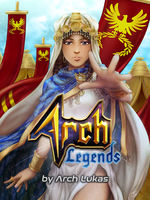 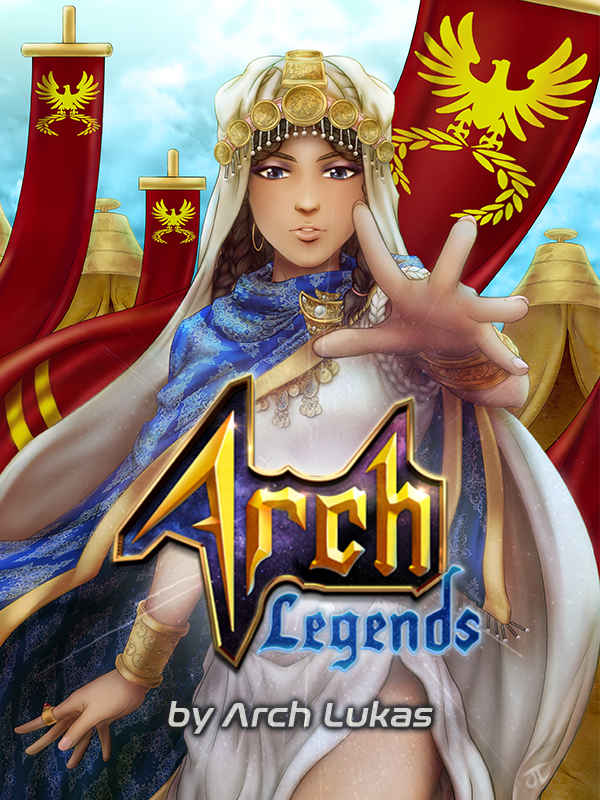 The land of Orion enters a cosmos rich in Ether, the true source of dark energy. To survive in the new hostile environment, humans began to harness superpowers from the exposure to Ether.

The Shadows, a foreign species, are constantly threatening humanity's survival.

Orion enrolls in the Arch Academy, a school dedicated to the development of Arch Warriors. His journey to become an Arch Legend to reunite with his family across the galaxy begins by travelling back in time to train with the greatest legends of all time.