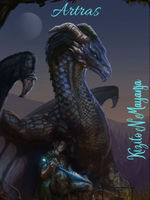 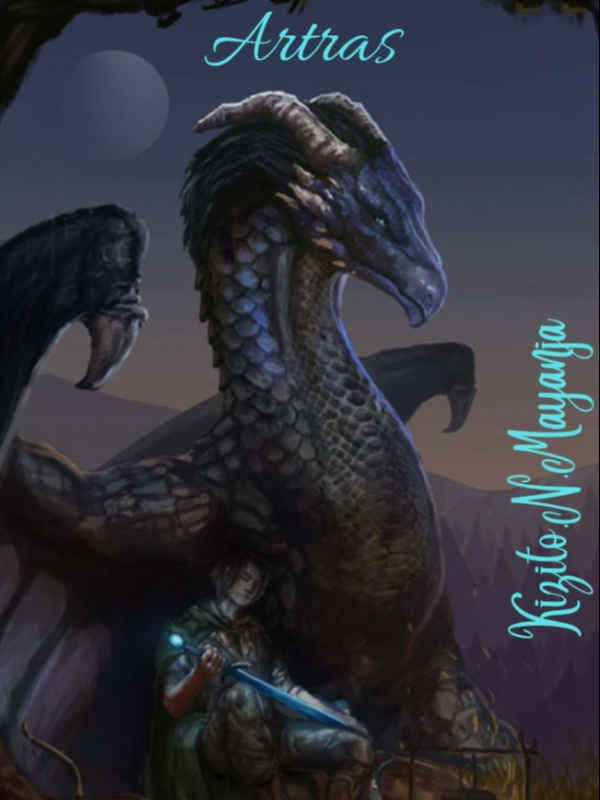 A group of six humans known as artras are chosen every thirty years to defend a world of magic called Armensia from a great evil, the Seven Dark mages led by Travas (Texan is only his brother.) One might have just called them summoned heroes.

Kevin, the most powerful of the artras also referred to as the Siege, must find a way to defeat him and end this cycle that has raged on for nearly eight hundred years, but so many things stand in their way.(not to mention their unfathomable inexperience) Worst of all, the artras' long history is finally catching up to them.

Kevin Johnson, an ordinary kid making it to his first day of high school suddenly finds his life upside down when his destiny to become one of the six artras is revealed to him.

He is plunged into a life he didn't even know possible. Secrets revolve about everything concerning his seemingly uneventful childhood and even more uncertain future...

The fate of a world is at stake and a lot stands in the way of him and his friends, 'You can always count on moving forward, right? Even though forward is straight into the mouth of dragon or the bottom of a volcano...'

"How rude of me? I am Texan of the Seven Dark mages. And it is I who controls the Great White Wolf, but you can call it Black now," he spoke smirking for dark dramatic flare, "Without your dragon, the Elder Dragon Ellimir, the six of you don't even stand a chance against us. I don't even see a point to fighting such amateurs."

"So what? You came to fight a one-eyed man," I yelled back at him as it was all I could do to keep him from noticing my shaken state.

"We shall meet again soon, Siege. And when we do, you shall then know the true extent of my power," he said darkly before vanishing in a swirl of grey smoke.

Time resumed and motion returned to normal. My head was buzzing with so many questions that I left my legs in auto-pilot and was sent into a daze, walking back to wherever it was I did after lunch.


Update rate is seven chapters per week. I plan to make this book as long and interesting as possible, Don't forget to vote and comment where necessary.