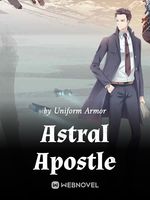 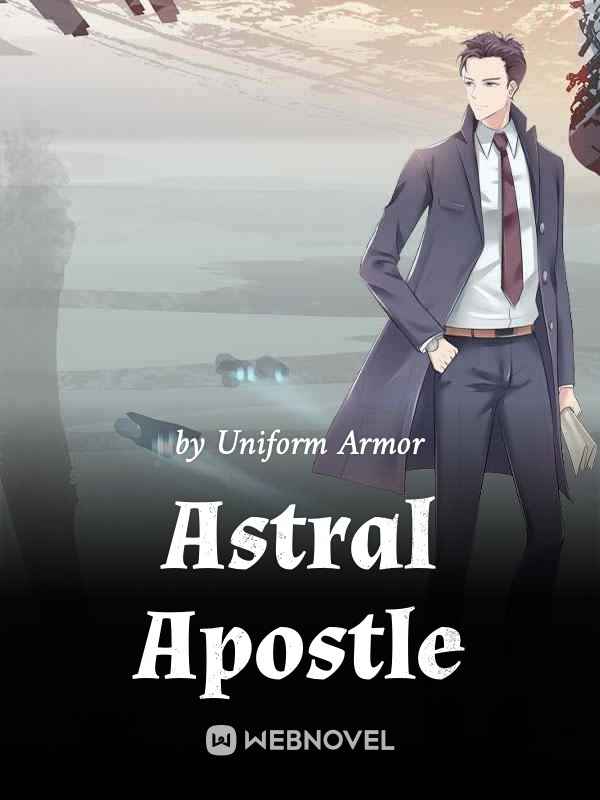 Human civilization expanded into space, and its territory spanned across galaxies.
During this great trend of interstellar migration, Zhou Qing accidentally awakened the power of traveling to various Astral Realms. He was able to create [Astral Realm Apostles] as vessels for his soul and project them onto different realms. This allowed him to travel through various worlds with different identities.
His unremarkable life was met with an unexpected twist of fate. Every time he created a new Apostle, it was like being reborn.
Yet, slowly, he realized that the Human civilization wasn’t completely ignorant about the existence of other realms…
——
Multiple-dimensional worlds, multi-dimensional factions. This is an clash of fate between realms!
And he is the only being who is able to travel amongst the realms in countless different shapes and forms — The Astral Apostle!