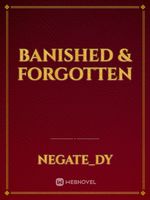 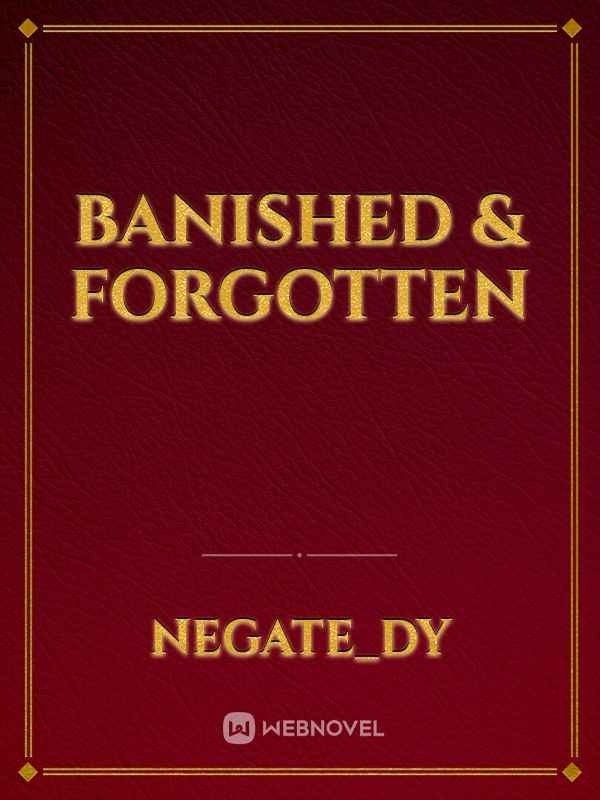 The useless hero who was summoned along with his classmates

Once treated like a shield until he became unnecessary, which turn him useless

He was banished for being useless but killed for amusement

He who was cursed, sealed and forsaken will rise again from the deeps of the Abyss

But will he get revenge on those who cursed, sealed, used and killed him or will he do as he please in this new world of magic

Only time will tell

Let the once useless hero decide their fates