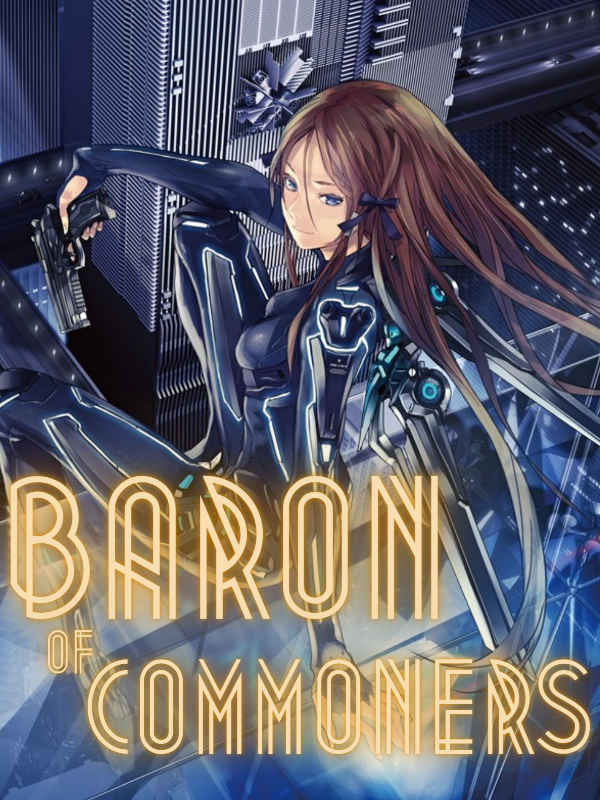 A 24 year old man ends up as a feudal baron in a medieval fantasy world. Yet this world was more complicated than he thought. With the existence of magic, fearsome wars between kingdoms and races rage throughout the world.

Cielo Comunero, now a full pledged baron who inherited the fief after the death of his father spends his time developing a poor and backward barony into a strong and modern city using his "unique" magic, while keeping other nobles who wants to eradicate the fief that his father had established at bay. Join Cielo as he gathers allies and enemies alike while trying to preserve and improved his tiny barony.