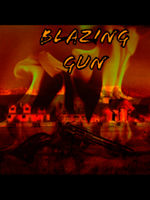 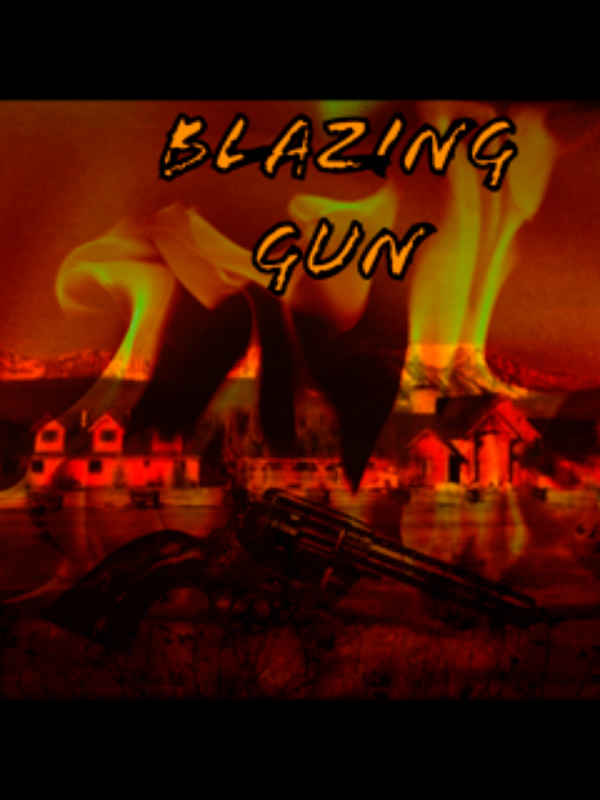 Cassidy Jenson's a cowgirl at heart and life, she grew up in the town of Bozeman, Montana. Her parents were part of the church community, as well as her father a rancher Long horns his specialty. Her mother a typical ranchers church wife, small town gossiper and ran the local cafe. Betty's Grill, she heard everything and anything that runs threw town. Nosy nellies of town all talk, but when it comes to certain things it's hush hush. Especially when the owner of the gossip is around.

Ryan Brixton was a small town boy from Belgrade, Montana smaller than Bozeman but humble. He learned to cuss and fight and shoot. Played basketball in high school and learned his lessons hard. His daddy died working the rodeo circuit and his momma being injured in a barrel racing competition couldn't afford the big ranch on her own so Ryan took up working on a construction crew. He was determined to fight for his home, the one place he felt safe.

Cassidy and Ryan cross paths one Sunday when she crosses the street from church. Ryan almost hitting her and the fire starts, angry and frustrated. A fight of wits and battle of attraction they find them selves closer.
Threw out the battle of Cassidy's ex, the gossip, and finding the truth, odd dates popping up. Sparks fly like the forth of July for these two, in an unexpected falling in love.