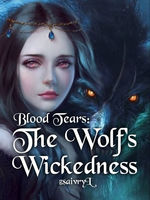 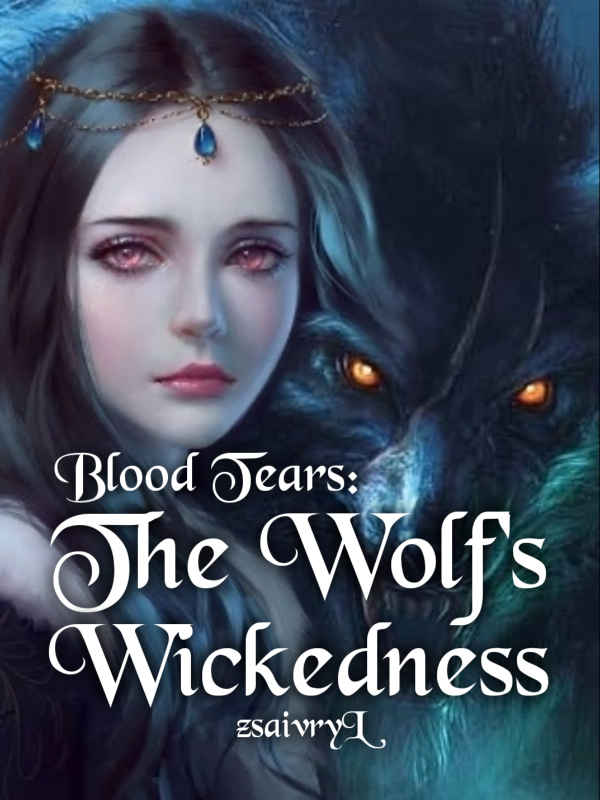 Running for her life after being a test subject, she was reborn with an all-new identity, Allen Drake.

After waking up from a long sleep, her memories were messed up, some were missing while others were not, but she would try to live and find a way to get revenge!

This is not an act of normal revenge. She is no longer a normal human being she thought she was, she has the blood of a beast. She is turned into a monster and a breed that she had only ever heard and seen through movies. Yet here she is, a proof of their existence.

She is a hybrid, a unique existence from the underworld society, born from a vampire and a werewolf. A child that they call 'The Forbidden Ones', meant to get hunted and killed by both packs and clans.

In her quest to find a way to get her revenge, she disguises as a man, until she meets Zachary Maxwell, an Alpha wolf. and Celestine Sky Edevane, a Royal Vampire.

"A destined mate.. Did 'he' know? If 'he' does, was 'he' frightened because of that? If 'he' didn’t know… 'He' is just a young 'boy', a Forbidden One at that." Zachary Maxwell's gaze turned sharp as his eyes turned darker like an abyss that can't be seen through them.

"My destined mate. I am hers, but 'He' is mine, they both belong to me." Celestine Sky Edevane possessively claimed.

Who would've ever thought that she would end up meeting a cold, dangerous Alpha wolf and a mysterious Royal Vampire as her mates?

Can she hold on until she gets the answers to her previous misery? What about her lost life and freedom? Or will she forever be hunted by everyone?

Like taming a beast, could she make him fall for her? Or will he make her fall for him? Will she ever succeed with her revenge?

But could she truly use this strength to protect everyone she wanted to protect when she can't even fight for her life?

To be exact, the story is being closely related to each other as there could be some similar or identical scenes in both books.

I know you may have many questions and wonder why. It is because of the changes made (BT:MHM) during the revision of the story that created this book.

There are answers to the story that you may get in the other book or another way around. Anyway, as this novel was tagged as fantasy, you will understand later on.

Of course, this has its main storyline even though it is connected to the other book. It’s the same story that’s full of mystery, but don’t worry everything will be clear as you continue to read the book.

I hope everyone can understand the changes and as a reminder, The story's genre is a mix of fantasy, science fiction, mystery, and romance.

Please don't forget, this is a fantasy story.

For all those that don't like forced love/ men forcing things on women, characters with unacceptable personalities, sex, and violent scenes, this novel may not be to your taste.

I suggest not to read than rate or review unfairly.

One World, Two Books: The power of an Author
Status: Newly released

Broken Laws: Away with a Soldier
Status: Pending