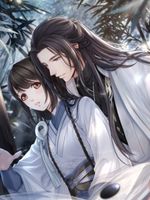 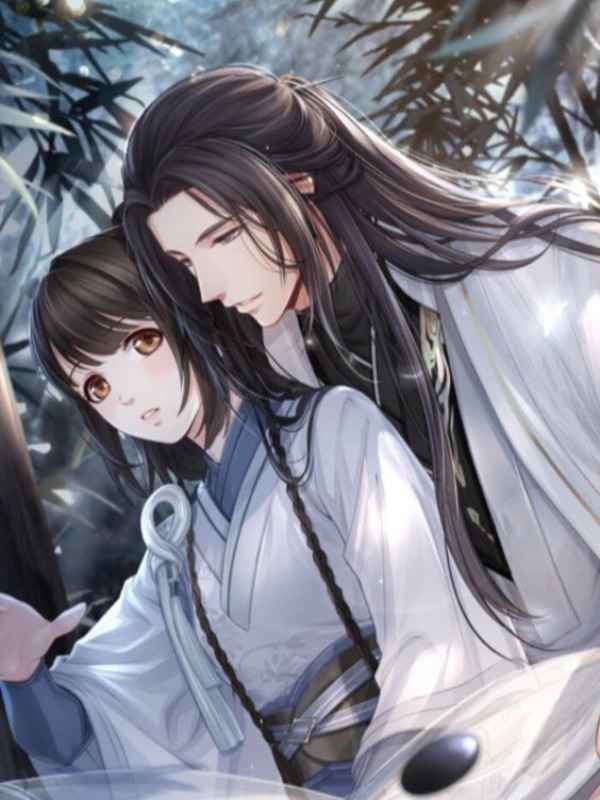 " My son, why don't you get married? That way, you'll get a wife and give a mother to your son. What do you say?" Empress Dowager asked her son, the emperor joyfully.
" Mom, I have no intention of ever getting remarried. Stop insisting!" said the emperor.
" I have a suggestion! Why don't you hire a nanny to take care of the young prince, your majesty?' suggested the imperial advisor.
" A nanny? A stranger won't take care of my grandson" said the empress angrily.
Jun will never agree to this, the empress thought to herself.
" Take care of the preparations! An imperial selection will be taking place in three days" the emperor said giving his consent.
" Imperial Nanny Ying Yue" relates the journey of Ying Yue as a nanny and her numerous adventures in the imperial palace. Being tasked to take care of the Li Empire, Li Wei, a deaf-mute kid who hasn't uttered a word for five years, will he come to warm up to the love and affection of his nanny? More importantly, will he ever be cured and speak again?
They'll be a lot of face slapping in this story, so if you're looking for a story where the female lead fight for justice and doesn't tolerate any kind of injustices, then this story is for you.
The cover page isn't mine. It belongs to their respective artists.