/ Fantasy Romance / From Pearl to Onyx: Love and Vengeance 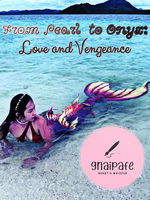 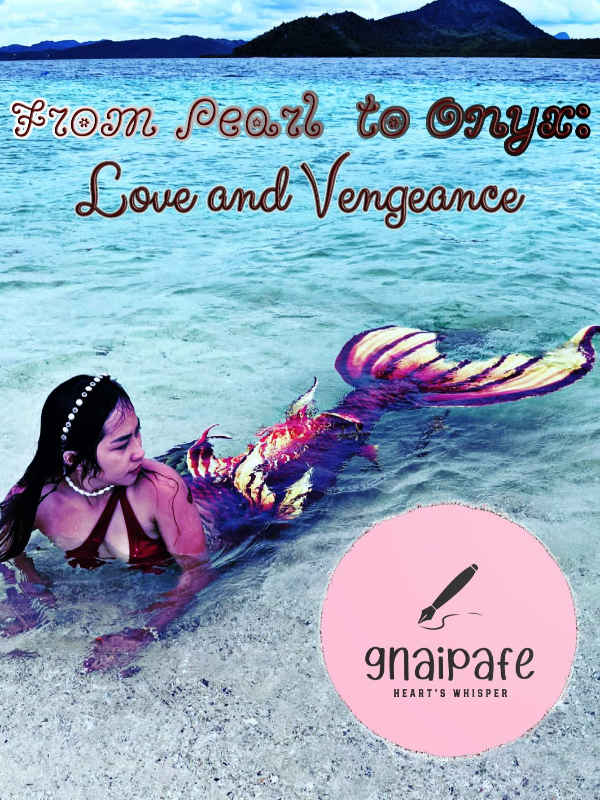 From Pearl to Onyx: Love and Vengeance POLV

"That sweet, innocent girl, who once offered you pearls, was dead. Standing in front of you now is the monster you had created."
Rexana (Ana) simple island girl to those who didn't know her, filled with innocence and hidden beauty. The truth is that she was a mermaid, adopted by a human couple. She was like a pearl, serenity is her life, and she believed in love, purity, and loyalty.
That was before she met Daerin, a son of a businessman and a sports celebrity.
She fell in love and believed in the beauty of his words. She told him the truth about her and loved him thinking he would accept her for what she is.
Would he?
Or would he be nothing but a brat who only used her, just to go against his family?
What if his family would treat her like a monster. Would Daerin fight for her or she has to fight for herself with revenge?
And, Would satisfaction for her mean love or vengeance?