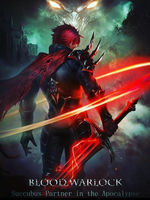 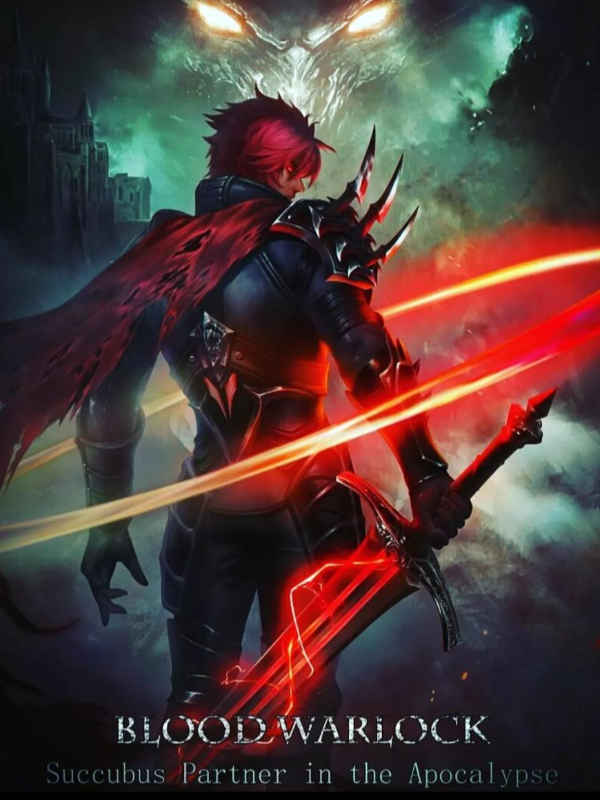 Animals turned into terrifying beasts, some plants gained self-awareness, and humans who managed to withstand the wave of mana awakened the ability to acquire skills by defeating powerful enemies.

The entire planet entered a new era where the old laws fell. The only law was the law of the jungle where the strongest devoured the weakest.

Bai Zemin, an apparently normal college student, turned out to be an unparalleled genius in the path of magic. This caught the attention of a beautiful demoness who would become his partner in this journey to the absolute top.

God, Angel, Demon, Dragon, Vampire, Werewolf; no existence will be worthy of being his enemy!

Disclaimer: The 'Earth' in this novel is not the same Earth we are currently living on so do not use our common sense for this novel. This is pure fantasy, after all.