Read Epic Of Ice Dragon: Reborn As An Ice Dragon With A System - Pancakeswitch - Webnovel

/ Fantasy / Epic of Ice Dragon: Reborn As An Ice Dragon With A System 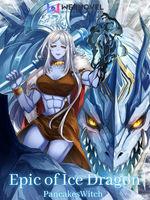 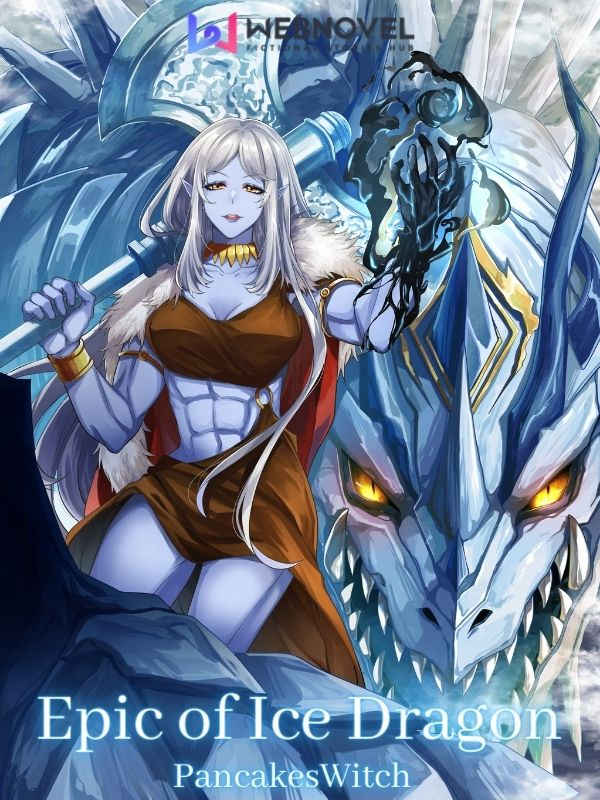 Epic of Ice Dragon: Reborn As An Ice Dragon With A System IceDragon

A young man that was always cautious with his life ended up dying in the most random way possible, buried by an avalanche.

As he died, within his last moments, he heard several mechanical voices resonating inside of his head, and he was granted many wishes in the form of Skills, Fortunes, and a new Body.

Now, reborn as an Ice Dragon, he is thrown into a world of fantasy that seems way too much like Norse Mythology named Yggdrasil, which is also, somehow, a Cultivation World?

What a weird mashup of concepts!

Accompany him as he explores this world, survives against the deadly monsters that roam this world, and fights to find a place to belong to, and a purpose to this new life.

However, he is not the only Reincarnated who was given wishes, and soon enough, the world he was thrown into will be engulfed in complete chaos.