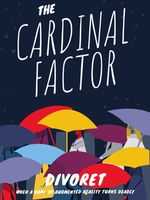 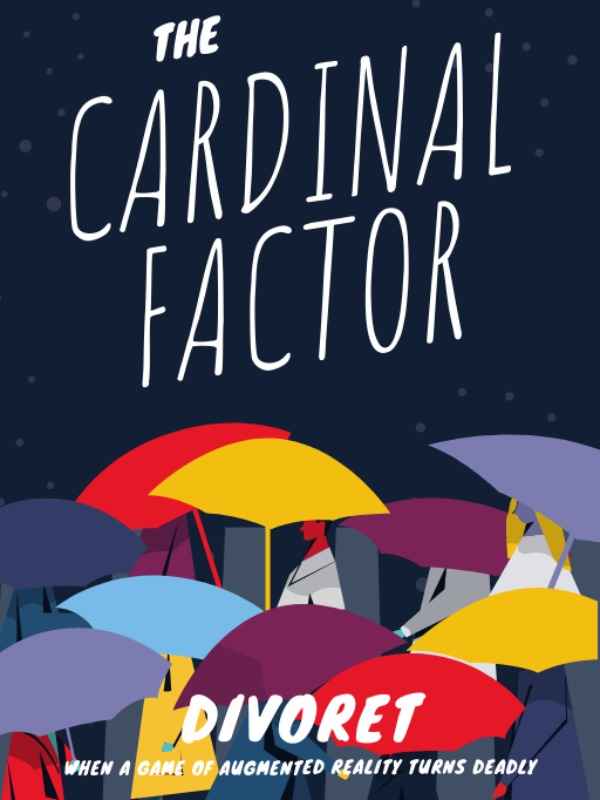 Raymond Robinson, a scientist at the University of Harvard in the United States of America, has developed a full functioning full immersive Augmented Reality device known as the Augmatrix, along with a VARMMORPG game called "Cardinal Factor". With the aid of the "Augmatrix" technology, players can log into the game, and have real life interactions with the world while facing a bunch of monsters and bosses. However, sometime into the game, things don't seem normal, especially when players are suddenly feeling real pain and sustain real injuries