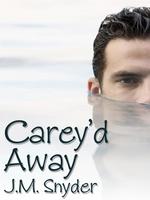 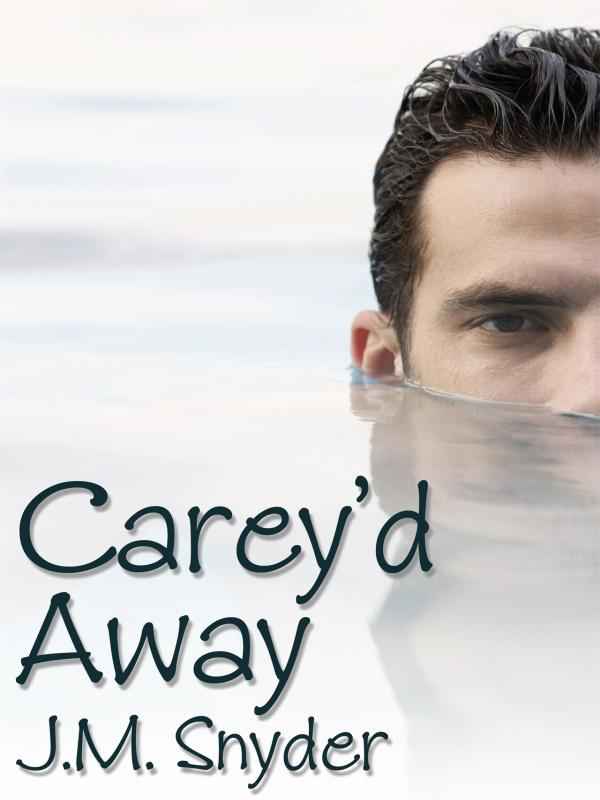 Carey Thornton is tired of couples. All his friends have someone special and he feels like the odd man out. Painfully single, Carey cruises the nightclubs and gay party scene, flirting with any hot guy who looks his way, but he always seems to be the one to go home alone.<br><br>It's comic convention weekend at the Omni Hotel where Carey works, and somehow he got roped into working the registration desk in the dealer room. While checking in the vendors before the crowds arrive, he meets the sexy Pat Dix, setting up the booth for Kryptonite Comics.<br><br>Painfully shy, Patrick has never dreamt an outgoing, fun-loving guy like Carey would ever find him attractive. He's surprised when Carey asks him to hang out after the convention hall closes, and he surprises himself by saying yes. A late night in the hotel pool with Carey's rowdy friends might just be what Patrick needs to break him out of his shell. But it isn't until the friends leave them alone that Patrick gets "Carey'd away."