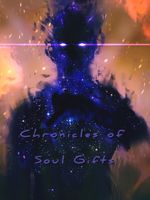 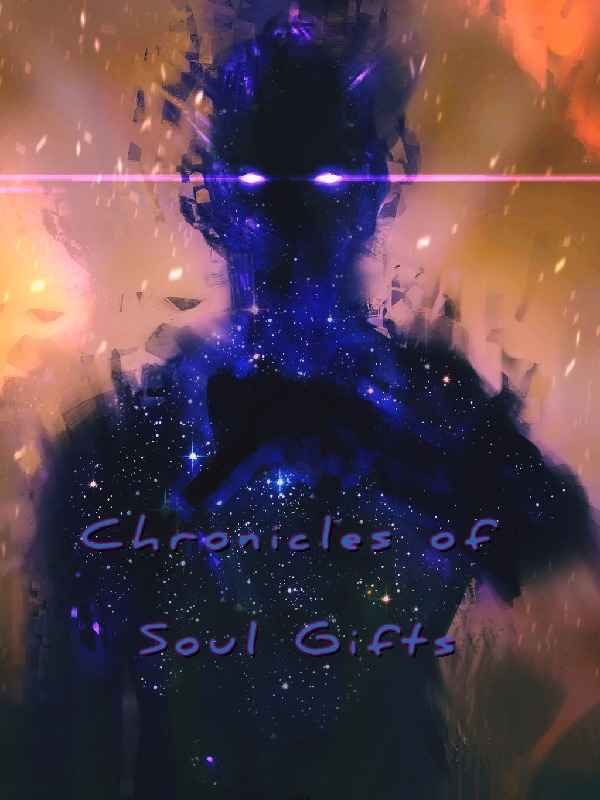 Noir Rivera, a convict hanged to death wakes up in the fantasy world of Dominus Continent, being transmigrated to the body of Zeno Lockhart, a village boy who just lost his father.

A World where the land and, water and air are filled with Beasts of various kinds, fighting for their own survival

Where Dungeons hold monsters with only one desire: To cause chaos

Where Towers hold testing grounds, existing for the sake of those who desire power.

Where every human is granted a mysterious ability called 'Gift', giving humanity a fighting chance in this world against threats.


Taking upon the persona of Zeno Lockhart, the protagonist desires to live a life unlike his previous one. He desires for peace and freedom, but is it too much to ask for in this world? Will that be possible for him when he will be once again forced to fight for his life.

Author's note: This is my first novel and I will try to do my best.

If you like the novel, you can support the novel through
Paypal: paypal.me/ZeroDragnaire