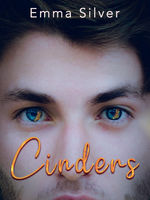 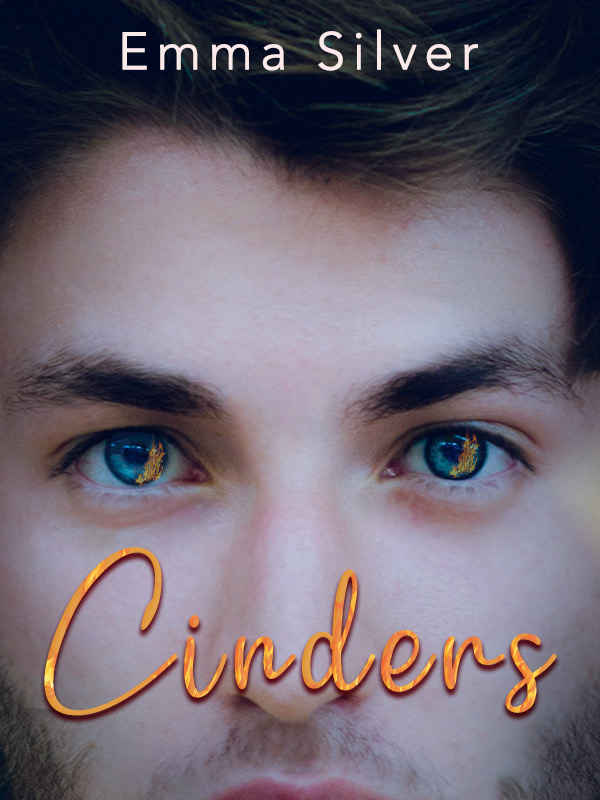 Josiah Rose was a man raised in death. His mother died when he was young and the Kingdom of Avar was run by the Vampiric Regime of Sias Amman—descendant of the victors of the War of Blood Hollow.

After his father’s passing, Josiah was caught in a fierce battle between his step mother over his childhood home. Now at twenty-one, there is only one word surrounding the market: Marriage.

Talks of nobles far and wide coming for a ball to swoon one Prince Malik Amman ring loud as Josiah finds himself in a carriage on his way into the lions den. Now Josiah has to put on his best act to survive dancing with eyes as red as blood. All the while, it feels like someone’s staring at him in the shadows.

How does one dance in slippers made of glass? How does one not get burned to cinders by dragon’s flame?