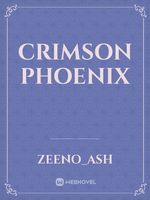 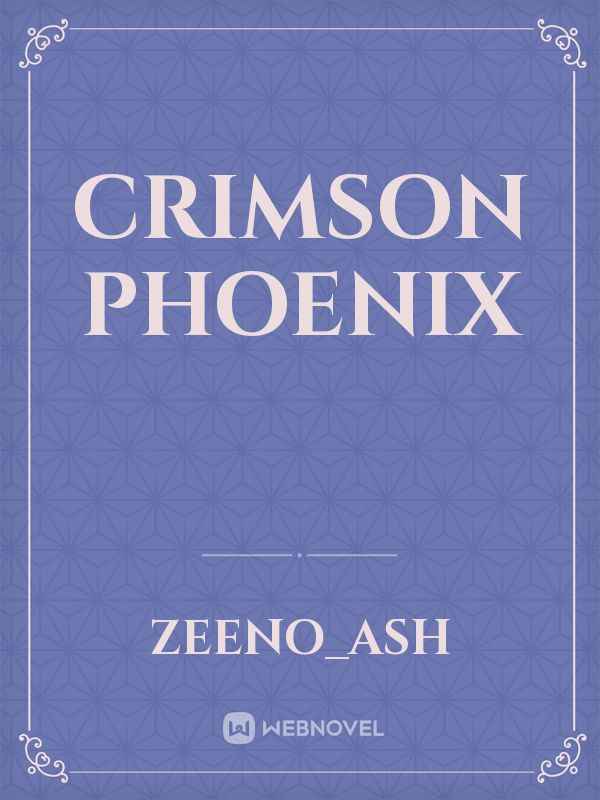 A girl as fiery as a flame, is born into the royal family of the kingdom of Soleil, a kingdom known for its strong walls and even stronger rulers.

But after a few years of peace, it is disrupted as an even stronger kingdom see to its destruction, killing innocent and not alike.

Leaving the princess orphaned and running for her life through the forest while the kingdom she used to call her home burned behind her, desperately trying to ignore the shouts of pain and despair as they burn in the flames, only to collapse mere moments later in a heep of exhaustion after hours of running, welcoming the darkness that followed.

And as she lays in sleep, a woman in black armor, hazel hair and blood red eyes, watches from the shadows with a thought in mind.

And also, a little warning.

Most of the time I have no inspiration so chances are, the updates are going to be few and that the most likely scenario is that the book will only, probably, be updated once or twice a month.