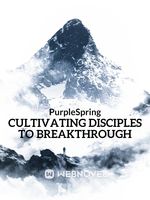 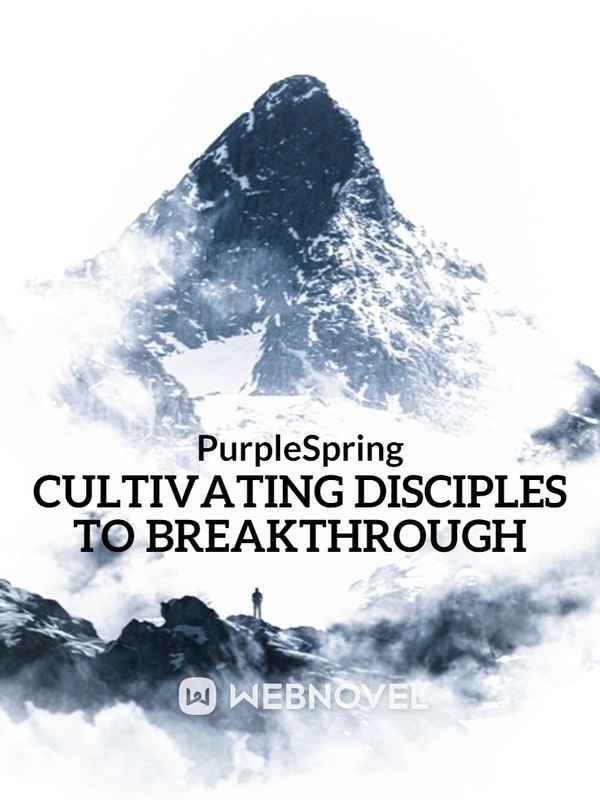 Inside a quiet pavilion located inside one of the Heavenly Sky Kingdom’s four largest cultivation sects, a young man slowly opened his eyes with a helpless expression.

Not only was he the youngest Core Elder of the Flying Sword Sect, but he was also someone who had transmigrated over with a system!

Xuan Hao, the youngest person to reach the Nascent Soul Realm and become a Core Elder in the history of the Flying Sword Sect!

The system in question wanted him to train up disciples and in turn help him get stronger!

But there was one major problem in all of this… He didn’t have any disciples!