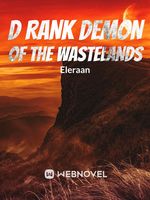 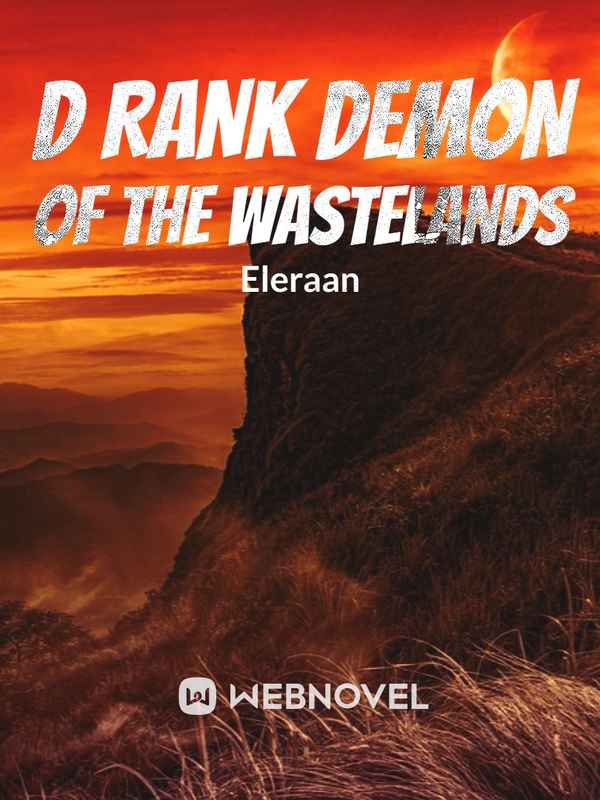 D Rank Demon of the Wastelands

Wasteland Hero’s a yet unreleased full dive video game. Jake had received an early access copy in the mail. He had never been much for games, but his mother had. She even owned one of the expensive full dive consoles. Now that she was dead, having passed suddenly from cancer it was his.

Logging in he found a game, unlike anything he had expected. Instead of stiff blocky graphics,
what he discovers is a game of unparalleled graphics where high science fiction such as power armors, personal shields, smart guns, and even plasma rifles was commonplace. Just as common as high fantasy tropes of magic arrow shooting archers, fireball launching wizards, and mightly knights in shining plate.

Within the game, he soon finds friends and even love to help him escape from his grief. Together with his new friends, he sets out on the simple adventure of getting stronger in a game without levels or experience. When tragedy strikes a grief-stricken Jake finds out that nothing is as it seems. What is virtual and what is real are completely different than he always believed. Worse, even as he struggles to cope with recent tragedy forces beyond his control seek to ruin everything. Soon he realizes just how small his world really was.

With attributes that are stuck at D rank no matter how much Mugatgen he absorbs. His Power Claw class having no skills and being purely melee. Combined with his fear of working with any other players, will he become the hero of the wastelands? Or will he become the Demon just like his new nickname?

Note: The first arc is slow-paced meant to cover the MC's introduction to the world. The event that shaped who he is to become. It is much slower-paced than the next arcs. The second arc is also written so you could jump in there if you wanted to skip the slower backstory section. Up to you the reader. Maybe give the more fast-paced arc a shot then catch up on the past.