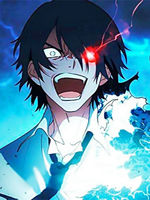 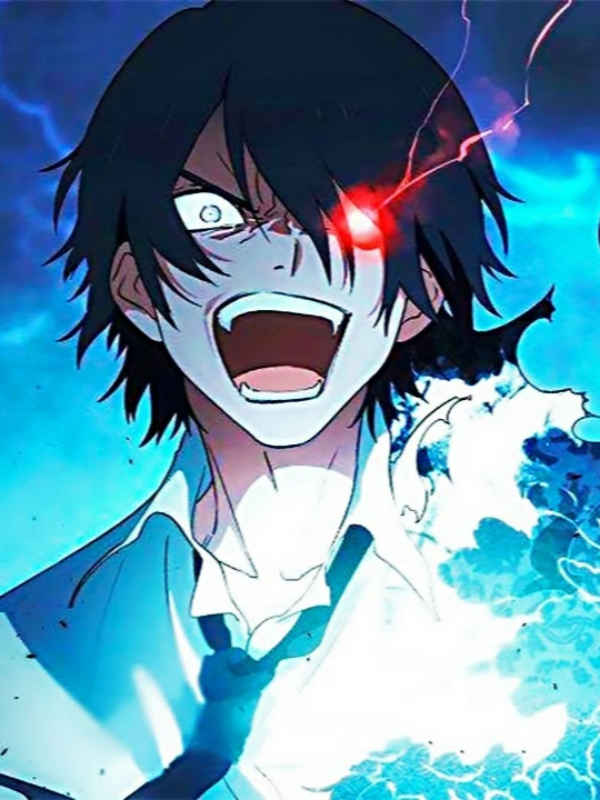 What do you think is the dirtiest and most vile thing in the world?
A rotting corpse? shit on the roadside? or was it the blood splashed all around due to a massacre?
No, they aren't.
Humans.
humans are the vilest and dirtiest creatures ever.....
'
'
He was a boy who was seen as a murderer by society, a wicked one who killed his father.
was there ever someone who asked him why he did that?
He doesn't remember since it was all the past that he didn't regret one bit.
His life was dull like a sunflower without sunlight, He was slowly losing his motive to live, was there one in the first place?
That's when a reason to live appeared...
[You have been chosen to have a chance to climb the forgotten Tower of Ruins, do you want to take the test of the Ruined tower?]
[Yes/No]
but that was not the end of his story,
the beginning of the Crazy Necromancer's Myth was yet to start.....

Stay tuned! Share it! Support it!
if you are looking for a novel with MC fuc***g female characters left and right like a harem genre, then you are in the wrong place, if not then enjoy!

The reference images for most of the characters were provided in discord, Join fast!