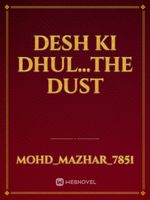 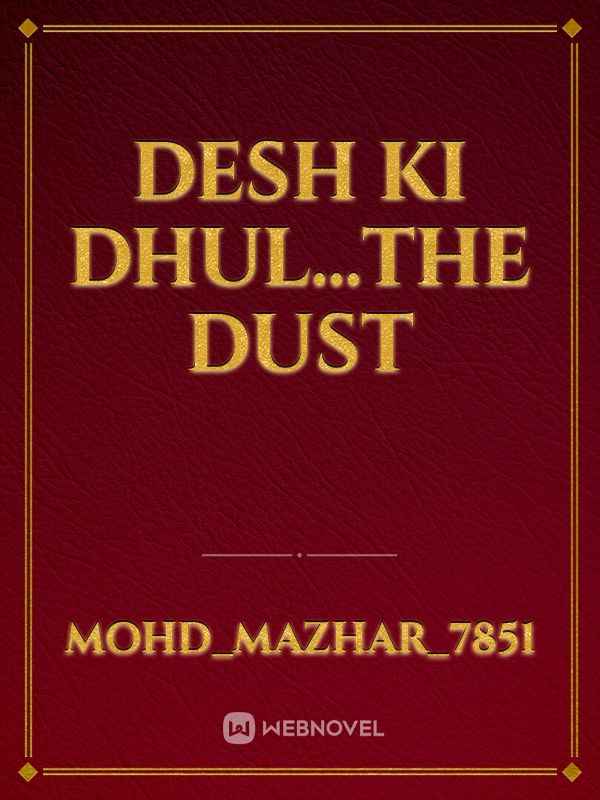 , The film start with born of a girl child
Name jyothi in a family where already 4 infant girl are killed because of gender somehow this girl survive and grow older at the age 23,yrs

, Jyothi with a younger sister and mother kicked out from home by her father who did second marrage to get boy .
jyothi somehow find a house to live and start doing Labour work to get food for her sisters and mother. Suddenly her mother fall ill and start bleeding from mouth which make jyothi in tension because she was no having money so she ask help from all people but no one do . same time 2 raise hand to help in exchange of sex with jyothi but she denied and the leave her and run away,

She get help from police and saved her mom.
, Again she start working but every where she face same problem of being exchanged with sex do get somehow from anyone either help food work or money.

, Days pass and she work hard her family but problem desent end hare.
One day her mother die and to do her
AANTIM SANSKER she ask her dad her family members and colony basthi. People but no one come to help which break her inner.....
,,Then jyothi leaves her goan village to her maternal
Uncle s delhi come...but... aunty does not support
and forces her to leave the house.....
Then jyothi along with her 7yrs old sister geeta
asked very little hard work but did not give any
Work....jyothi wants to make support for her sisters does...no body help us .
But one.want to take advantage of being a girl.
Oh lonely consider the sky as his home and you used to live on
Oh darga sharef used to take emerald at night in & food kathy in temple s
and spend a few days in church
and pee & period used to do this in road a cinema thetrea

,,, Just being a girl had to pay a huge price and she decide to commit suicide

She take her sister geeta 7yrs old and lay down in rail track but here also her luck doesn't support her and 2 policemen catch them and put them in custody and start shouting on them and book
them in fake charge of being a terrorist and to get out in this charge then ask for sex After denying from jyothi. They start touching her pravate part of the body in the of search and start assaulting and harrasing them .
Jyothi get angry and kick one policemen which make policemen angry and they take her sister and rape her and leave them by telling don't try to go against them as they are policemen . no one can harm them.
To get rid out of this jyothi plan something big and take a big step and what she do with her is all about the FILM. "DESH. KI DHUL" ???