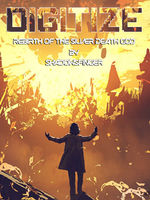 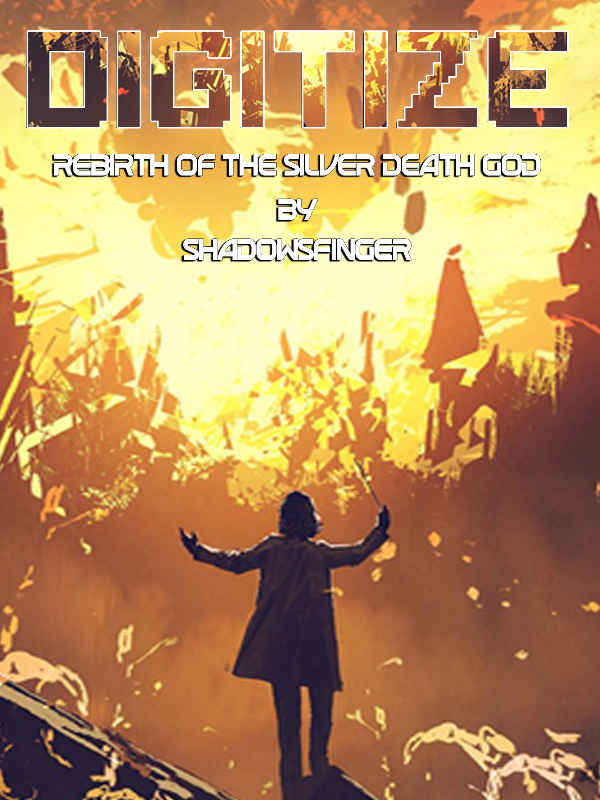 Nero Valstine was a Level 799 Master Rank Digitizer in his previous life, titled as the Silver Death God who was feared across a mysterious VR World. He had been on a special Digital Quest hinting towards the revelation of the final treasure sought by many, a treasure that can grant any of its wielders wildest dreams. Moments away from accomplishing this task, a famed figure appeared and ended his hopes, giving him a fatal blow before stealing the artifact. Nero, who died with regret, and endless rage was sent into the cycle of rebirth to start over anew, can he achieve his greatest wish and desires once more? Or does fate has other plans?

Note: Ypu can find out more details of the 'rewritten brand new version' of this novel in the final chapter's Author Thoughts. Or visit my Patreon, Twitter, and other socials to ask me questions, do take care now.