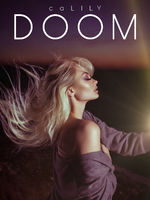 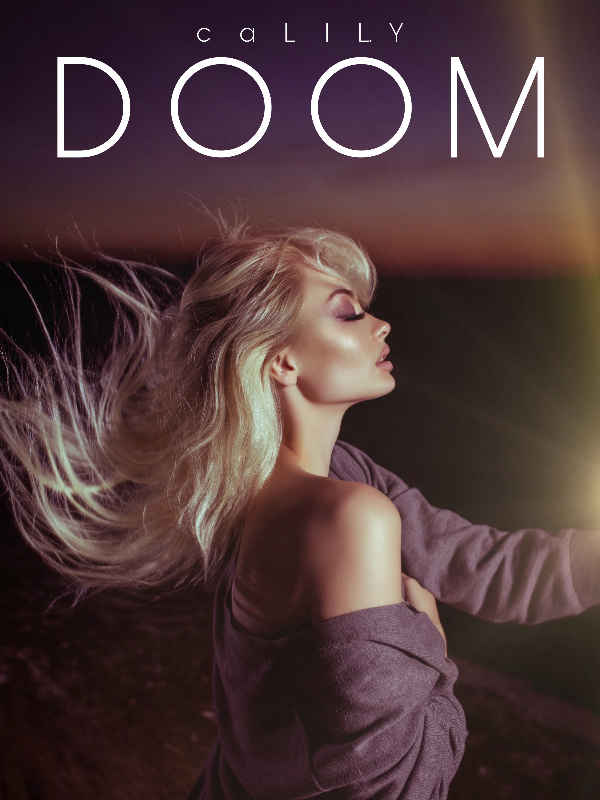 Tantalizing crimson eyes and jet black hair is all Lily could remember in the features of the enigmatic young man who saved her ten years ago when she was kidnapped.

One day, she accidentally saw him again after ten years in the middle of a busy street in an unexplainable situation.

Time froze for few seconds, people around her stopped moving and in his snap of finger defreezes time as the car in front of him lose control and crashed with the nearby truck. She was left dazed on what had just happened in front of her. The scene shocked her and triggered her memory of him.

“The guy who saved me was no human,” she murmured staring blankly, remembering the scene of their uncanny encounter a decade ago.

“Grim reaper?” confusion was evidently written on her face.
He shook his head. “Non, I am Doom and I bring death to people.”

After the street incident, she couldn’t forget his face and his lines kept replaying in her dreams like a broken tape which made her wonder if this is part of the after effects of her trauma or is it destiny who aligned their stars again to collide.