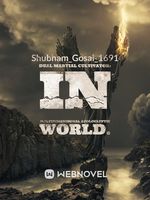 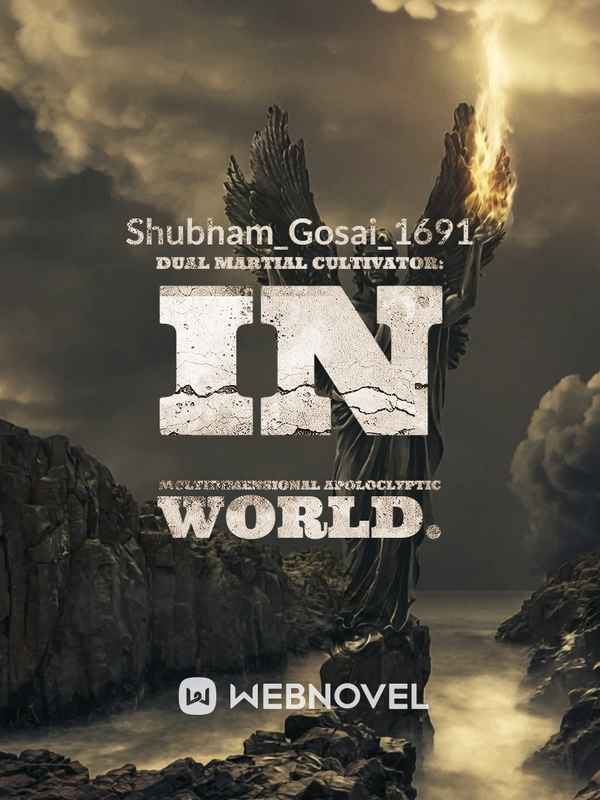 'I have survived, that rebirth cultivation has worked.'
Chen Shu proclaimed...

"I was meant to be the winner, so look martial god, I had still survived here, I will climb back again, and will definitely sleep with your daughter and women again. After all, you are the one to blame, to be not born with the same look as I did, this time I'll sleep with all of your women."

Blessed with the greatest talent...

where Shu's talent for mana turned to be Grade 8 which was Peak A- class, which was a great talent after the apocalypse.

In the world, where suddenly a drift of wormholes, started to appear randomly anywhere, at that period of time, thousand and millions of Zombies, started to pour out of those wormholes like a river.
When the Wormholes would disappear, humanity thought that they have cleared their test, but the mutation of the violent beast in the forest, almost force them to the edge.

Humans then burst out with their maximum potential, they developed a tendency to a new kind of power coming out of the wormholes, that trace of energy was called Mana.

The Mana had many kinds of effects on humans, and the strongest one among, them was to develop the human body, to next-generation or in simple words it was humanity next evolution.

"You will fight and I will sleep, you will struggle and I will win..."

"Three mottoes of my life, to be strongest, wealthiest, and most importantly to be God again."

Journey of the strongest rising back to apex called godhood, see if you can understand this journey to the next level...

My name is Chen Shu, I am a Martial Dual Cultivator, so all those beautiful ladies prepare your bed, a handsome is in your way to become the strongest...