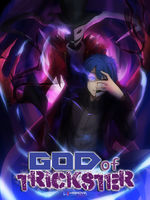 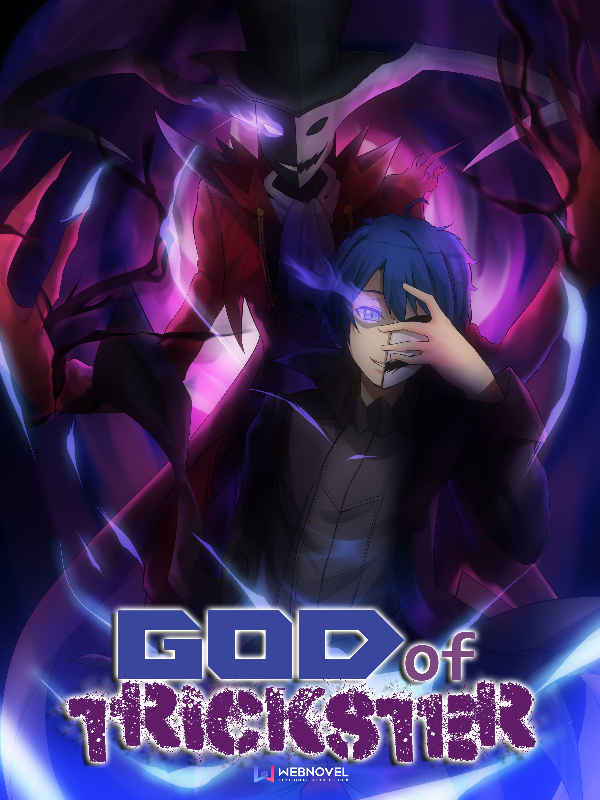 God of Tricksters GOT

"God of Mischief is interested in you and wants you to be his emissary. Do you accept?"

With blood and wounds covered his entire body, the voice echoing inside his mind was like that of a hope shining upon him.

In the glorious future era, mankind had discovered the bottom of the sea and conquered the sky, but they also accidentally opened the Pandora box that shouldn't be opened. They found a place where lived numerous unknown creatures.

Here, humans will wrest their lives to step upon their greatest evolution and create their own myths, including Theodore.

Faced with betrayals, surrounded by beasts, and faced with imminent death, he answered with resolve and tenacity.