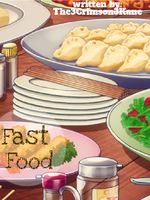 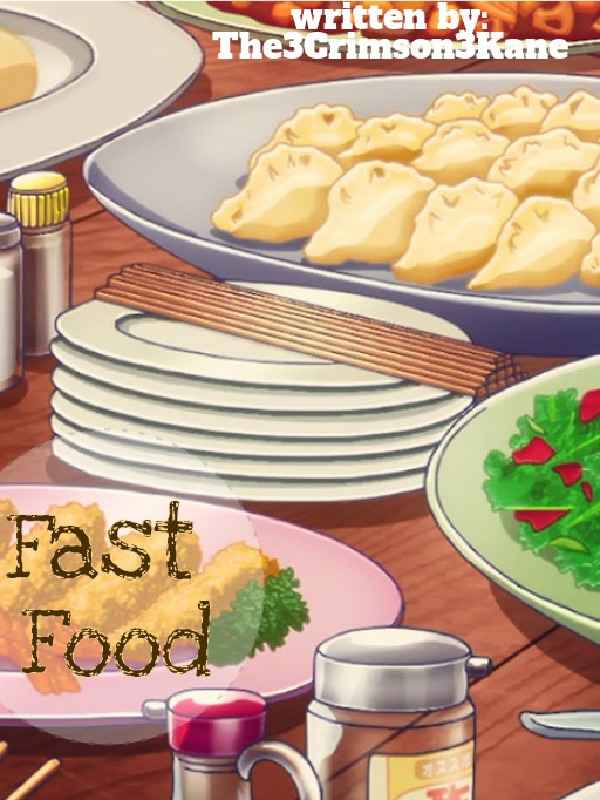 The world has been through a lot. Monsters from another world raged hard on our planet, killing half of the population. It looked liked humanity was finally down for the count, with no hope of survival.

But not yet. We weren't done yet.

Because just like those translated Asian light novels, cultivation came in for a win. It started in Japan, where an elderly man was sitting in his home, about to be obliterated by an incoming horde of monsters. He prayed to be delivered and then BAM!

He received a powerful qi right as the monsters arrived to take him out. Using his newfound power, he said the words that would go down in history:

The Uprise of Humanity had begun! People across the world fought side by side to eradicate the monsters that once plagued their lands. The great battle was known as the 300 Years War (France and England ain't got nothing on that!)

But now, the monsters are all gone and humans could relax. Speeders and Strongmen were no longer needed to keep the world safe. Now, Chefs, Writers, and Strippers-wait, no, forget that last one-could rise up and take the world by storm. The Age of Tranquility had taken over.

And then there's Minhoe Sunwoo (to clarify, I'm not writing her name the Asian way; Sunwoo is her surname, Min is her given name). Minhoe was born into a family of talented Musicians and Chefs, but she refuses to follow in their footsteps. She believes she was born to be a Speeder and that her legs will outshine all others.

The time has come for Minhoe Sunwoo to rise!