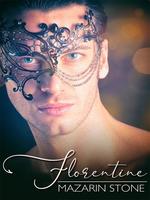 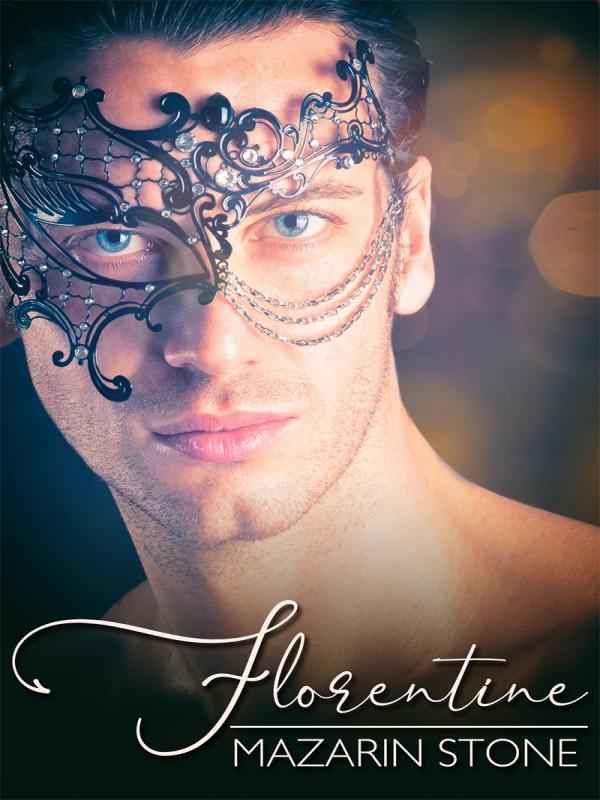 Mahiro became a professional figure skater for one reason -- the object of his lust from the time he was a teenager, Alex Breschi. But he never advanced far enough for Alex to notice him. Now Alex is retired from skating and working as a thriller author, while Mahiro gracefully bowed out of competition to become a successful app developer and professional Dom in New York City.<br><br>Reality and fantasy collide at a penthouse play party when Mahiro meets his idol. Alex is researching a book, and he wants to learn more about the lifestyle. In fact, he wants to be trained as a submissive. By Mahiro.<br><br>Mahiro knows it's a terrible idea. He's hardly objective, and Alex is a novice. Still, all those years of longing shatter his reserve, and he cannot refuse to have the man of his dreams in his hands. He's going to make sure Alex notices him now. It's only a business arrangement, and since Alex is returning to Russia in a few months, Mahiro can have some fun without divulging his past ... or his obsession. What does he have to lose?