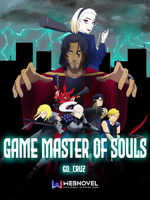 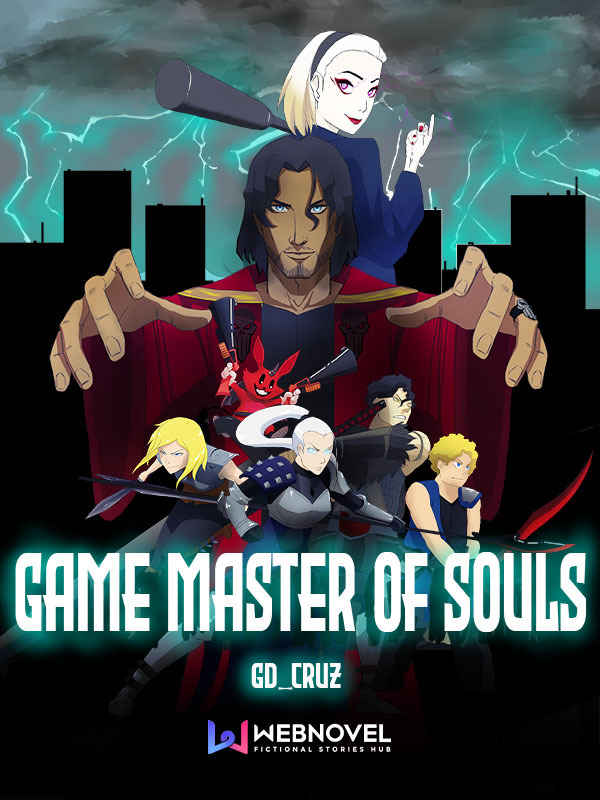 The Lord of Death is dead and the Abyss is in turmoil. While its most powerful denizens vie for control over Death’s seat, a young reaper named Morgana sees a golden opportunity. She hatches a plan to rise above the ranks of Death’s former servants and travels to the mortal plane in search of the perfect soul to become her accomplice.

Leonardo Dante, the world’s greatest game developer, is dying tonight. As a young man he sold his soul to Death for more time to chase his dream. But as the sun sets on his life for the final time, he meets a strange teenage girl who offers him a choice; be reaped by her and join countless lost souls in the Abyss or help her bring order to Death’s domain by duping foolish mortals called gamers into selling their souls to her.

Despite being conflicted by this fiendish request, Leo’s desire to finish his dream outweighs any guilty conscience, and so the pair forms a strange new partnership. Together they set out to create the ultimate gaming experience!

Participating in the Webnovel #Spirity Awards for Spring 2020 -- so if you like the book so far, please don't forget to vote stones.

Want to read more of my works? Check out THE FOOLHARDIES (ML-Fantasy) only on Webnovel.

NEW COVER by OKAZE_ARTS - Sean Lumiano. Check him out on Instagram!