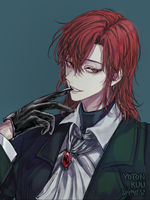 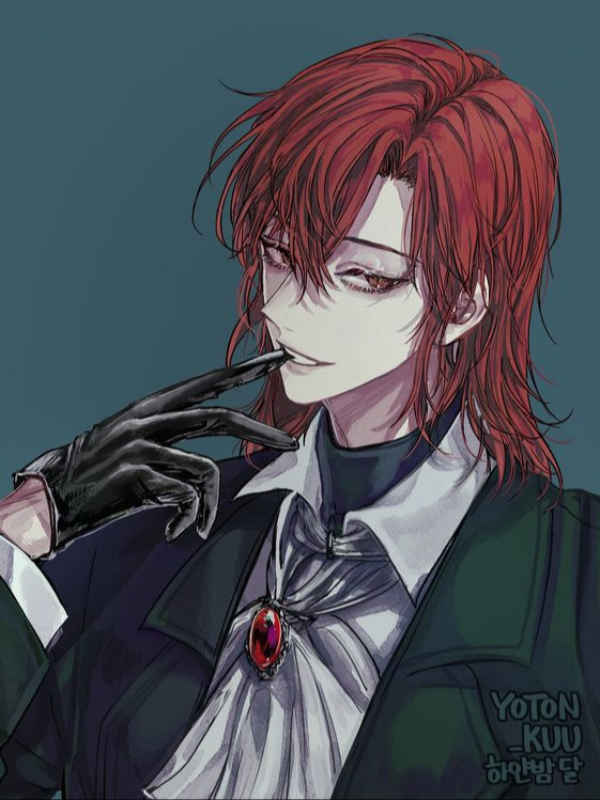 MC gets reborn as Rias Gremory twin brother, Alexander. Alas, he's considered a reject since he doesn't possess the Bael power of destruction. Instead, he gained a different kind of power, an incredible insight for crafting ! Slightly AU.
------------
At best the MC will have 2-3 womans with whom he'll have an intimate relationship
------------
Disclaimer :
I of course do not owe the right of High School DxD or any character belonging to the franchise. They belong to ichiei Ishibumi, Miyama Zero, Fujimi Shobo and TNK.
I do not owe the cover picture either, I found it on Pinterest. If the owner wants me to take it down, just ask me.