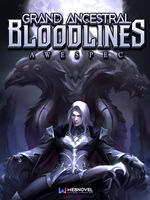 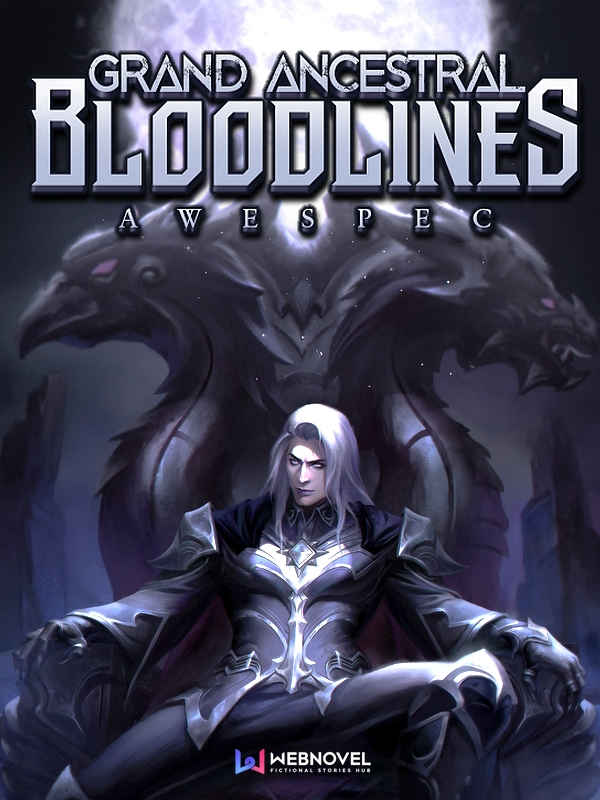 A Sky God’s Spiritual Foundation. It was the greatest natural treasure in all of existence, but the sacrifices one must make to gain the approval of such an entity was unimaginable.

Ryu is a genius amongst geniuses.

He was born with the four Grand Ancestral Bloodlines. The Lightning Qilin. The Fire Dragon. The Ice Phoenix. The Fire Phoenix…

He was bestowed the First Ranked Heavenly Pupils. The Mysteries of Heaven and Earth Pupils…

However, none of it mattered. Born with a False Spiritual Foundation, it seemed that all of his talent would go to waste. Unless…

Unless he was willing to grasp his Fate in his own hands.

**This novel once went by another name 'Rise. Rising. Risen.' So, the wiki is still under this name
https://rise-rising-risen.fandom.com/wiki/Ryu_Tatsuya