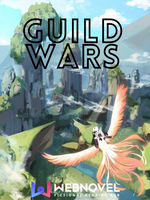 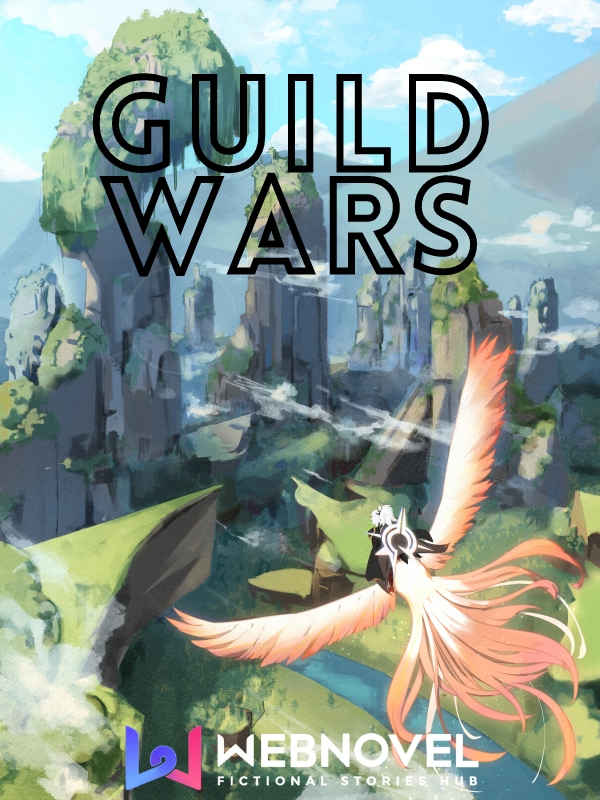 After years of intense conflicts between his guild, Hellscape, and the guild of his former infidel lover, Darkrow, things came to a head when Draco conquered all.