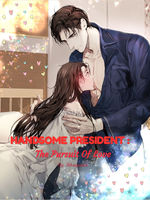 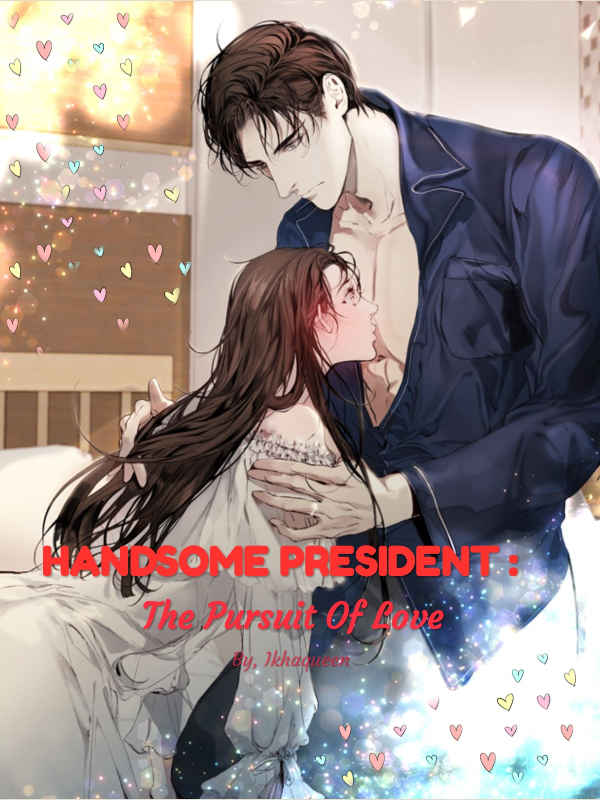 A love story filled with regret in it.

Where the past always haunts him.
endless guilt keeps him away from everyone.
serenity is his life!

Until one day, he was reunited with a girl who was matched with him.
The girl who dares to call a ruler of the international trade industry as a thief! even the woman dared to flush it with water until him was soaking wet.

"Hey!! what are you doing?? Don't you see anyone here?! You crazy girl."shouted in annoyance at Juan. when he looked towards the balcony of the house, there was a girl who was laughing seeing him like that.

Hey kha instead laughed happily to see Juan who was soaked.

"I only saw a thief and tried to stop him, Then poured this water on him, so that I could see the shameful face of the thief. "

Juan was very angry to hear hey kha called him a thief.

"What are you saying?! I am a thief?? (with an angry face) I will make you regret your actions to me!!"

~ Don't miss the sweet story between Juan and Hey kha.

Where there are love stories that are very romantic, funny and also the struggle to get a sincere love from someone.

~ Do not forget to leave your good reviews, the light of this novel.
The Authorut will read it well.