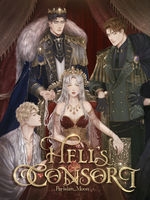 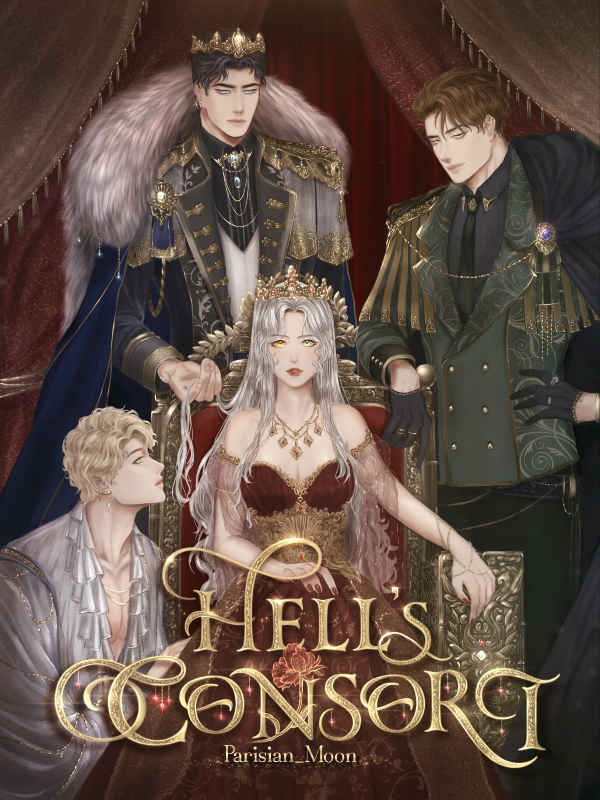 "I will make you my queen."

He grabbed the chains attached to the bed and closed the shackles around her wrists.

Fear trembled through her mind and body.

She couldn’t consummate this marriage if the Blood Beast truly decided to make her his queen. Luna must remain a virgin High Priestess in order to remain a vessel for Hecate's magic.

"What are you planning to do?"

“I will make you mine no matter what so that I can take control of the Vampire King's consciousness forever. He won’t be back anytime soon."

Luna thought the Blood Beast was out of his mind for wanting to make the virgin High Priestess his mate. The consequences of that would…

Her mind raced through all of the possible consequences.
There was no way she could allow the Blood Beast to gain any more power. Especially if he gained that power by drinking the blood that was, laced with Hecate’s magic, running through her veins.

She needed the Vampire King back.

The Blood Beast moved on top of her body. He stopped when he was eye-level with her. The sudden intimacy was shocking, especially since she was tied down. Chest to chest, he removed her cloak and peeled off her flimsy dress.

He growled. "If you struggle, I will rip your head off."

+++
Luna was one of the few remaining Amazons who worshipped the goddess Artemis.

As an Amazon, her ordinary life took an unexpected turn when a pack of rogue werewolves took over their home--the Sacred Valley. Left with no other choice, Luna flees into the nearest kingdom, the Vampire Realm, where she was captured to be part of the Vampire King’s Consortium.

To avoid the fate of living and dying as a Harem girl for vampires, she offers to become the High Priestess and study dark magic in order to break the King's curse. If she is successful, she could request the King to grant her her well-earned freedom.

There has not been an official High Priestess in the Vampire Realm for centuries. Not since the first High Priestess cursed the King to become the Blood Beast.

When the Blood Beast tries to take the reins of the Vampire King's consciousness, the King was cursed to drain the blood and his victims' life force in order to pacify the other immortal inside of him.

In order to try and maintain some semblance of control, the Vampire King is forced to maintain his strength and immortality by kidnapping women from all over the realm to be used for food and sex.

But, what will he do when he finds a woman worth keeping, but he can't even touch her?

Will he be able to control his hunger for blood and lust when he looks upon her delectable body?

As the new High Priestess, Luna was able to become more powerful than ever before. As she did her best to break the Vampire King's curse, what will happen to her when the 'curse' latches on to her instead?
Note: If you are curious about ML and FL relationship dynamic, check out CHAPTER 447 (Sweet Talker)
#RuthlessMLtransformsintoDotingHusband
#UNDER EDITING
Fun Fact: Plot and Storyline are decided by Tarot Cards :)

Please make some noise on my discord server: https://discord.gg/KRABhk39XG