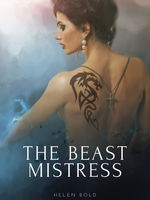 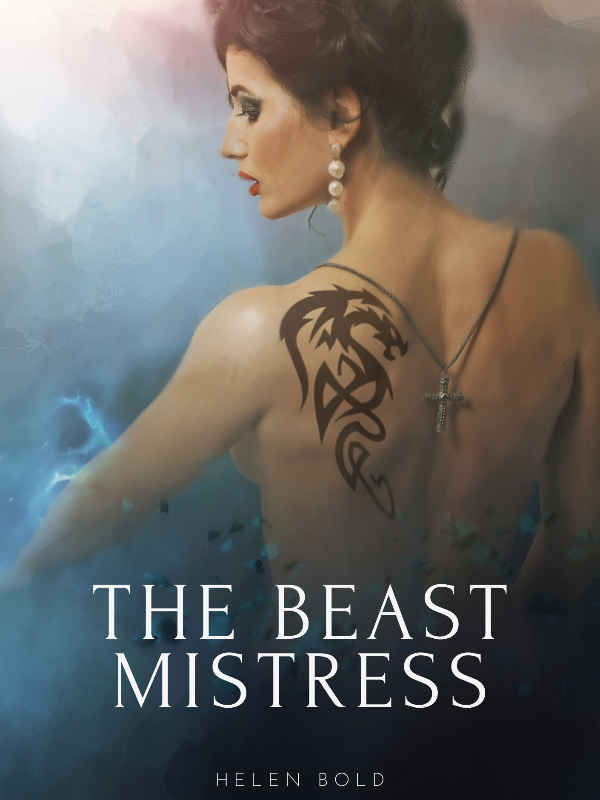 Days after Hope saved her village from a terrifying monster, she is ripped from her forest home by the vicious Lord Drake. Her special ability to tame animals makes her the perfect candidate to resolve his problem. The essence of the most powerful and cruel dragon resides inside him. But Hope is not lost!

Before long, Hope finds herself intrigued by Drake. She doesn't know who is more ruthless, the man or the dragon. Will she be able to tame the Fire Dragon? Or will taming the man prove to be even harder?

Drake is an exiled prince and a monster with a beast inside of him. Finding someone wild and bold who can wreak havoc in his life was something he never thought possible. Will he be able to cope with his new feelings?

Buckle up for a violent roller coaster of romance, humor, wild animals, and wilder humans.

He sat up from his throne and walked down the steps towards Hope. At her threat, Drake grabbed her neck and pushed her onto the wall with the full intensity of his power. His face was so close that she could feel his hot breath on her cheeks. Lime crumbled beneath Drake's sharp nails as Hope heard his husky and threatening voice. "I will see this beast and how it fares in the arena. If you can't survive, then so be it, but I would prefer you alive so I can tame you."

Drake's eyes were glowing, and the murderous feeling stirring toward her was weighing heavy on Hope's chest, leaving her breathless. Or was his hand on her neck? She glared into his eyes defiantly. "The real question is who will be tamed and who will be the tamer."

Credit for the cover goes to its rightful owner.